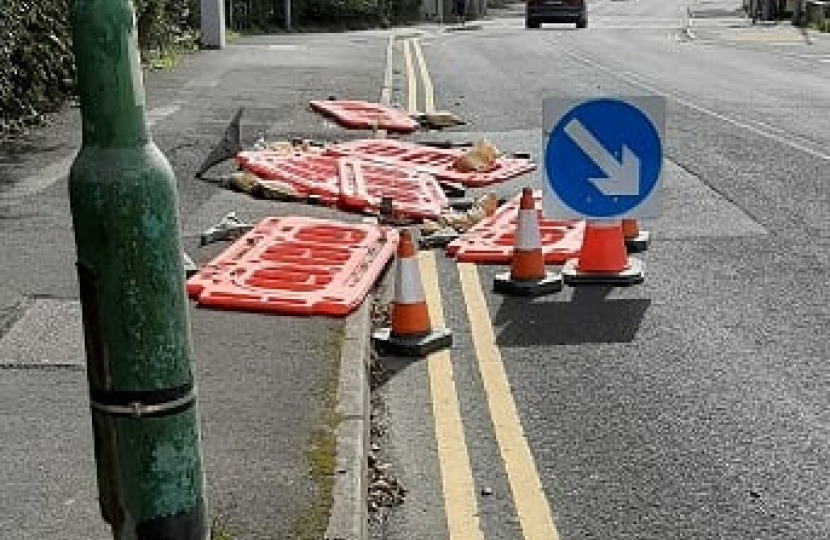 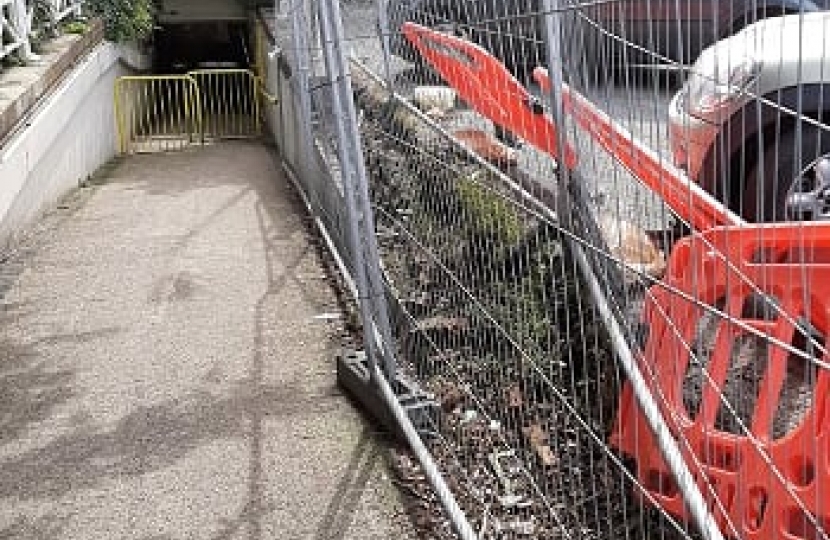 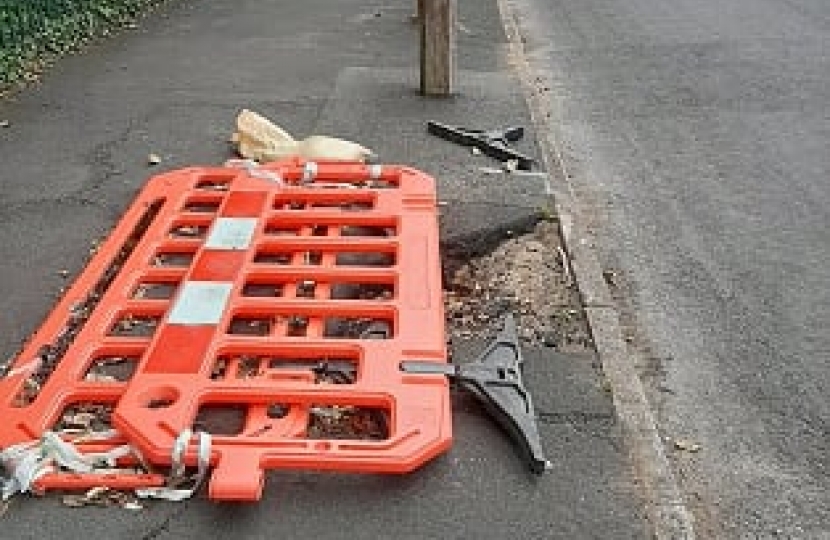 WE DON’T CARE AND YOU DON’T MATTER

Sefton Council has a total disregard for the Blundellsands Constituents. They are happy that the area appears like an abandoned building site with temporary bollards strewn around the area.

Blundellsands Railway Subway is a classic case. The railings near the station were damaged by a vehicle in November 2019 but now, 8 months later, the area has not been repaired. Blundellsands Station is a major stopping-off point for people visiting our coastline. What must they think on alighting from the trains?

There is no indication from our Labour Councillors about when the railings and the stonework will be restored. Surely this council will have received funds from the vehicle’s insurers to repair this work, at no cost to the ratepayers.

Another vehicle impact occurred on the Serpentine before Christmas, resulting in a timber bollard being dislodged. Rather than re-concreting the bollard, it lay for weeks on its side. Eventually the bollard was removed and now 6 months on the site is the location of more “temporary” orange hoardings.

The third area demanding a solution is at Hall Road East, near the level crossing by Hall Road Station. Here a road gully has collapsed, yet again, and again this Council erected some hoardings around the site.

There is a dispute about whether the gully collapse is due to lack of maintenance by this Council or by United Utilities. You will remember that for many months Hall Road East was closed near its junction with Dowhills Road whilst United Utilities repaired the sewers. Hall Road East is listed in the Council’s Highways Maintenance programme for re-surfacing but it is folly to spend good money on this work if the sewer infrastructure is collapsed.

Surely this Council can negotiate with United Utilities to rectify the sewers along this stretch of the highway, bearing in mind the amount of new building which has been allowed to take place in the vicinity, putting additional pressure on the Victorian sewerage system.

While we’re on the subject, why has this Council strapped up the cover to the corroded street lamp, and why are there so many weeds growing on the footpath, when it has supposedly been sprayed.

Your local Labour Councillors must surely walk past these sites on a regular basis but they ignore the deteriorating conditions in their Ward.

Let’s not hear the tale of austerity – the Blundellsands Ward Budget has yet again been underspent by your local Councillors.