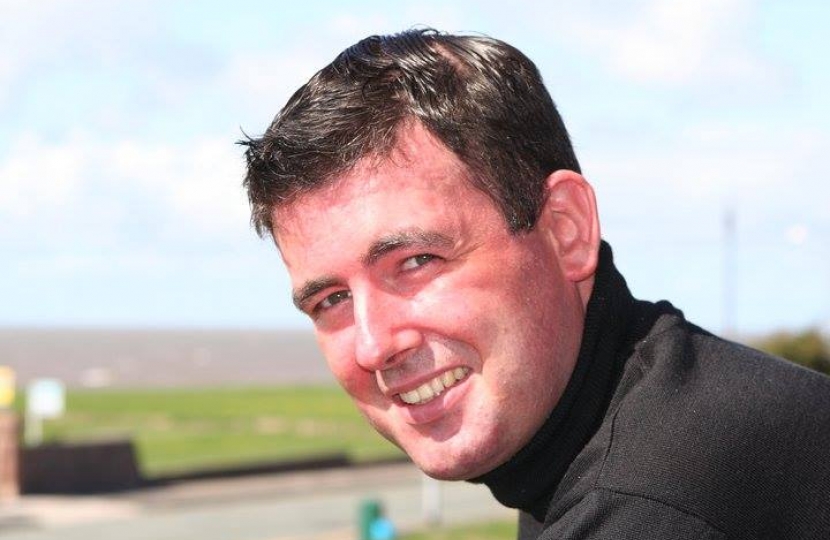 The Labour Council closed Carnegie Library in December 2013. After rejecting a proposal from a local community group to operate the building as a community hub, the Council has twice tried to find a tenant for the building. Five years later, this historic building still remains empty whilst we know that many community groups are looking for venues in which to meet. Since closing its doors the Council has neglected the building. Leaves are blocking the gutters allowing water to cascade into the building. This historic Listed Building is now rotting and decaying and parts of the ceilings are crumbling. Repairs will be costly, all due the Council’s neglect. Throughout the borough there are examples where this Labour Council is content to leave its land and buildings empty or under-used, just look at the Waterloo Civic Hall.

As your local Conservative candidate: I will work in partnership with the community to ensure Sefton’s land and buildings are used effectively for the public’s benefit.

This Council has been praising the regeneration of parts of Crosby Village by St Modwen Ltd but has played no part themselves in the project. They have failed to improve the car parks, despite obtaining £4.449m in parking-related income in 2017/18 across the borough. The only contribution by this Labour Council was to purchase a miserable “living” Christmas Tree but they could not agree where to plant it. The tree has now gone to Bootle rather than one of Crosby’s own parks. The Council commissioned a study into transportation and car parking but has not revealed the findings. The Council also bid for a share of the Government’s £675m Future High Streets Fund but we’ve not been told what was contained in the bid. In fact we are being told nothing about the Council’s current plans for the Village, probably because they have none. This Council recently granted planning permission for over 450 homes on green-belt land in Thornton, a potential additional 1,000 residents. New homes are also springing up in Blundellsands and Crosby. A forward-looking Council should by now have realised the area will need new health facilities to support those residents who will move into the new homes in the area. There is no reason why affordable housing should not be developed in parts pf the Village. There are 43 sites in Sefton’s Brownfield Land Register, enough to build 1,400 – 1,600 homes. Government grants are available for building on brownfield sites but this Council did not bother to apply.