Build back better in Sefton 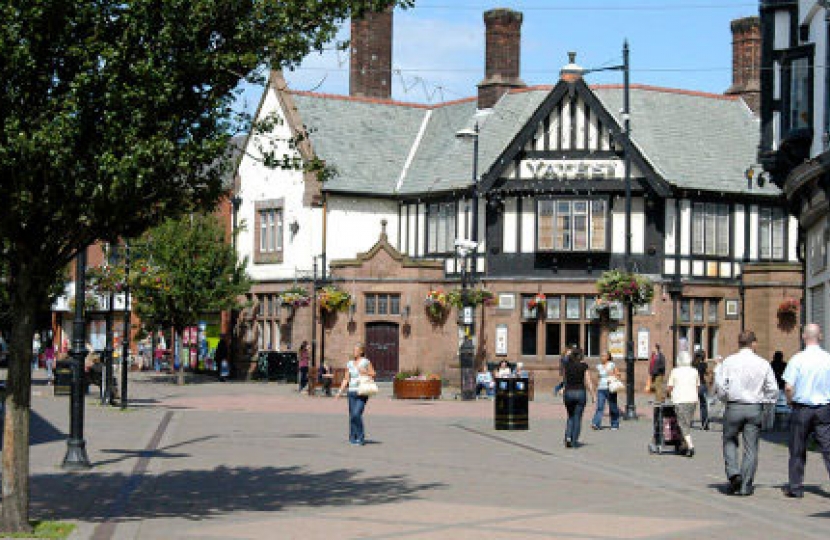 Living in the north of England has some considerable advantages but improvements in many aspects of our daily life are urgently required. Many of us realise that the “ levelling up programme” presents considerable opportunities for us all, especially as in the last General Election the “red wall“ was breached. There is a belief that a Conservative Government can “get the job done”

This though depends upon, the calibre, the willingness and the ingenuity of Local Authorities. Unfortunately, some, local authorities, mine included (Sefton is Labour controlled) have for many years found it increasingly difficult to manage the budget successfully.

On occasions when Sefton Council has bid for capital resources, whether from the Government’s Town Fund, or the Liverpool City Region Funding, it has been spent on trying to rectify 10 years of neglect for maintenance of Council-owned land and buildings. Examples include:

• A Green Living Wall on a large shopping centre

• £3m Repairs to the Crosby Lakeside Activity Centre, due to lack of maintenance over the 10 years since the building was constructed.

• Remodelling of Southport public realm outside the Town Hall, following a failure to maintain a previously funded project.

• One must also question the Council’s decision-making in spending £32m buying Bootle Strand Shopping Centre in 2017, which was then found to require further spending on essential repairs.

Serious mistakes have been made, money wasted and very little accountability evidenced. Sadly the calibre of some of the highly paid officials has to be questioned. Internal audits appear to be rather weak and arrangements for scrutiny and the management of risk, woeful.

A key issue is the lack of transparency and accountability within the Council. Management structures shows vague and meaningless job titles. Sadly the loss of public interest journalism which was at one time evidenced in our local paper has been lost for ever. It is increasingly difficult to find out what happens in committee rooms and council chambers. Council decision making processes are run by a Cabinet with no evidence of consultation with the wider community, even with elected ward councillors. Area Committees, open to the general public have been abandoned. Scrutiny Committees are stage-managed by the ruling Labour Group and are ineffective in challenging decisions by Cabinet. Decisions are made but all too often reports and minutes not available to the public. It is hardly surprising therefore that the local electorate feel disenfranchised and disinterested in local politics.