Caring and campaigning for our communities 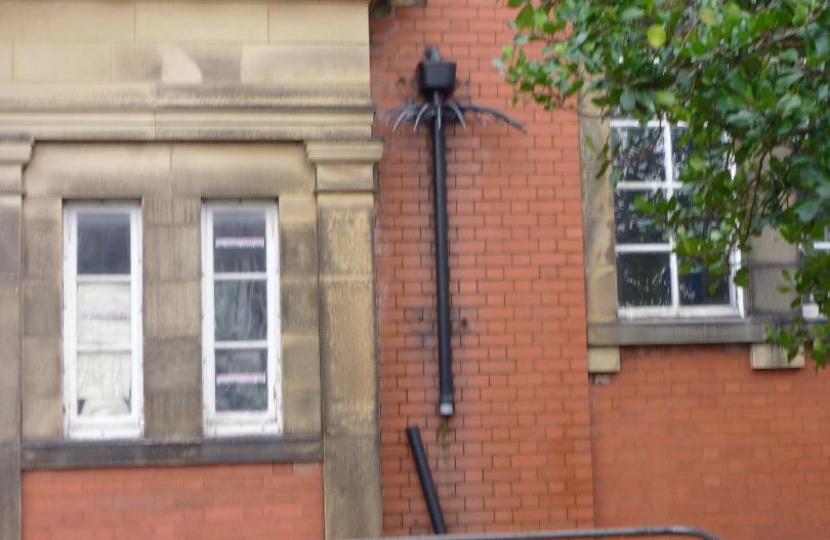 As part of its Libraries Review, Sefton Council closed Carnegie Library in December 2013. The Council has made 3 attempts to find a suitable tenant, beginning with the Friends of Carnegie Library, followed by Regenerus, and most recently a private-sector business consortium.

During the time the building has laid empty, the Council has carried out negligible maintenance with the result that the historic Grade II Listed Building has deteriorated and water has been allowed to cascade through the roof onto the bookcases, plasterwork and woodblock floors.

In July the Council launched another attempt to find a tenant by writing to any organisation or individual who had previously enquired about the building. This was not a publicly advertised tender but a low-key invitation giving just one week for selected interested parties to respond.

Having received several initial “expressions of interest” the Council has been obliged to pay for a building condition survey to identify the scale of the building’s problems. It is not known whether the council intends to carry out any urgent repairs identified through the survey, bearing in mind their statutory obligation to safeguard this Listed Building.

The Council has not informed enquirers when they will be allowed inside the library to see for themselves the building’s condition or when formal tender documents will be published.

It is clear that the building will be closed for a 6th year and exposed to the ravages of another winter. Meanwhile, there are numerous community groups who would welcome the opportunity to occupy the building and its grounds for a variety of uses, including a space for young people, the elderly or vulnerable, craft and gardening groups, and as a centre for learning and social well-being.

It is deplorable that this building has been allowed to remain vacant for 6 years and that the Labour Council has failed to work in partnership with community groups looking to take over the building.

The chaos caused by traffic flow and parking at Formby beach, especially on summer and bank holiday weekends, has been growing year on year for the past decade.