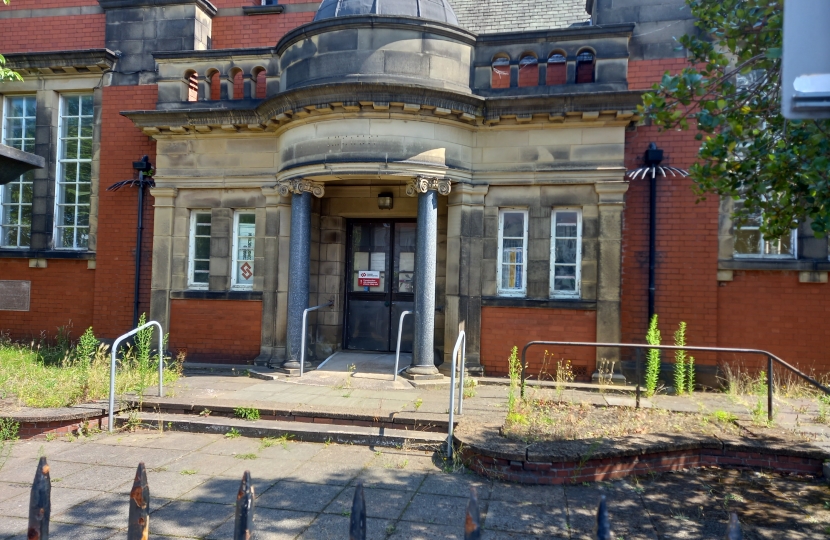 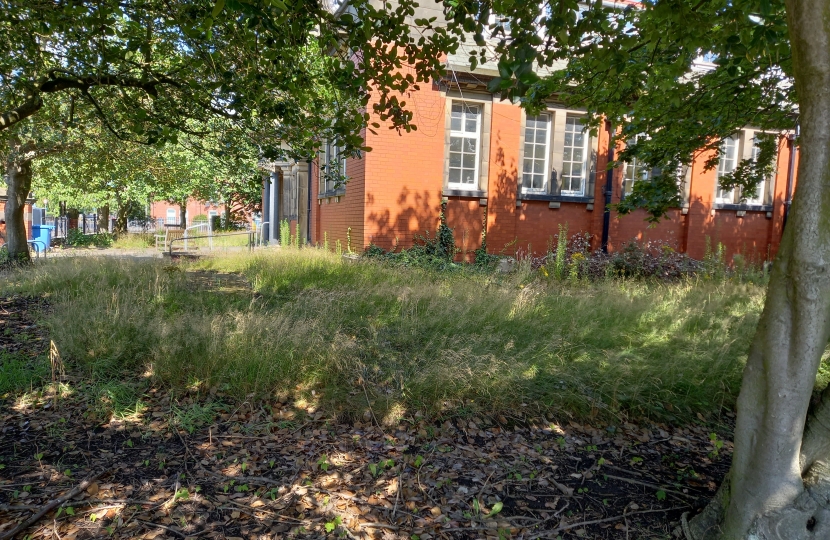 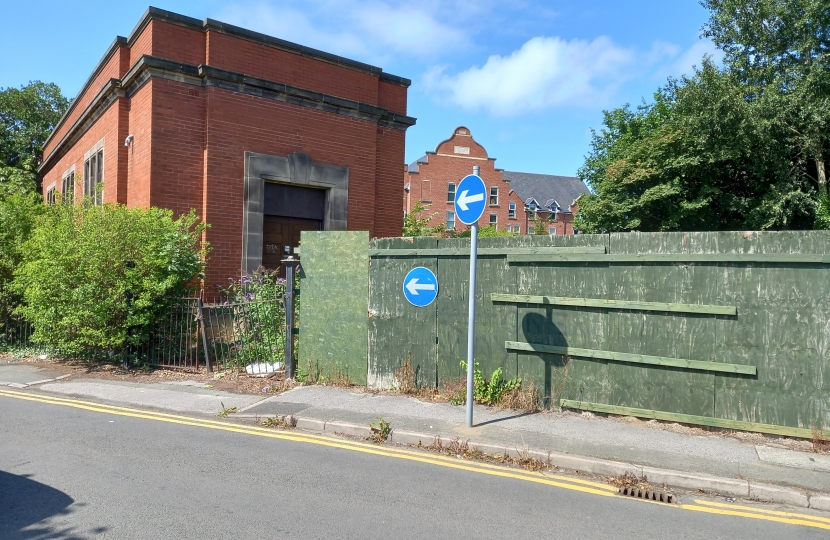 How ironic that Sefton’s Labour Council is looking to build a new library in Crosby Village, having turned their back on a very popular local library in College Road, Crosby.

This historic Grade II Listed building was dedicated to the people of Crosby by the philanthropist Andrew Carnegie but was closed by Sefton’s Labour Council in December 2013.

Efforts to repair, restore and re-use Carnegie Library have been frustrated by Sefton Council who have failed repeatedly to support this historic building which, of course, is owned by the Council.

Several attempts have been made to find a suitable occupier for the building but whoever takes on the project has first to carry out extensive repairs, brought about by the Council’s neglect over the last 7 years, before they will be granted a lease. Yet this Council is unwilling to face up to their responsibilities and make any sort of contribution towards the building’s repair.

The latest chapter began with a tendering exercise in November 2019 in an effort to find a suitable developer/occupier.

Despite receiving only one bid the Council took 7 months to decide the outcome. It was not until June 2020 when the Council’s Cabinet Member accepted the tender from Cunard Construction Ltd, designating them as the preferred bidder, conditional upon planning consent being granted by Sefton Council.

Cunard Construction’s intention was to repair the building, creating a business hub, community café and a headquarters office for themselves.

Cunard carried out independent surveys to identify the scale of the works required and set about seeking funding.

Because it is a Listed Building there are strict limitations on the type of works which can be carried out ahead of Listed Building Consent being granted. However, in an effort to tackle the immediate problem of rainwater pouring into the building the Council allowed Cunard to carry out essential roof repairs in autumn 2020, entirely at Cunard’s own cost and at their own risk. In addition, Cunard set about clearing some of the undergrowth which was itself causing damage to the building and the grounds.

Cunard’s name-signs were proudly fixed to the railings and there was every intention that things were starting to happen. Various Labour Councillors stood in their high-vis jackets to have their photographs taken – having themselves contributed absolutely nothing to the venture.

After carrying out survey and design works - again at their own cost, in February 2021 Cunard submitted an application to Sefton’s Planning Department for Listed Building Consent and Change of Use.

However, 7 months later Sefton Council have not yet determined the application. There is no indication when it will be put before Planning Committee or whether Cunard’s application will be recommended for acceptance or refusal.

Meanwhile, without the necessary planning consents it is illegal for Cunard Construction Ltd to carry out any further works to the Listed Building. Without a valid planning approval funders, such as banks, are unlikely to lend money to carry out the works.

In June 2020, Sefton Council stated that they required Cunard Construction to obtain planning permission before the Council would sign a Building Agreement or enter into a Lease. Why then has this Council not dealt with this planning application in a timely manner?

Cunard Construction therefore cannot legally proceed with their plans, due to the Council’s inertia, and it is significant that Cunard have recently removed their name-signs from the railings.

Responsibility for the building’s ongoing management and maintenance therefore continues to remain the responsibility of Sefton Council which, despite their so-called commitment to heritage and historic buildings, have allowed the grounds to become overgrown and the library exposed to its 8th winter as a vacant building.

So, looking back, this Council carried out a tender exercise ending in November 2019, took 7 months to analyse the results, and have now failed to approve an application for Listed Building Consent within a reasonable timescale.

Sefton’s Labour Council has a track record of failing to maintain its buildings.

It is unreasonable for this Council to allow this historic building to deteriorate over the last 7 years and then expect private companies to pay for repairs which should not have been necessary had the Council carried out its duties responsibly.

As for Carnegie, we await the outcome of the applications for Listed Building Consent and Change of Use. Meanwhile the repair costs continue to escalate for every day that the building remains vacant.

It is curious that the Blundellsands Labour Ward Councillors no longer see the building as a photo opportunity, unless they wish to demonstrate how they have allowed a fine, popular local building to deteriorate into an overgrown wasteland during their time in office.