CORONATION PARK…. A DROP IN THE OCEAN 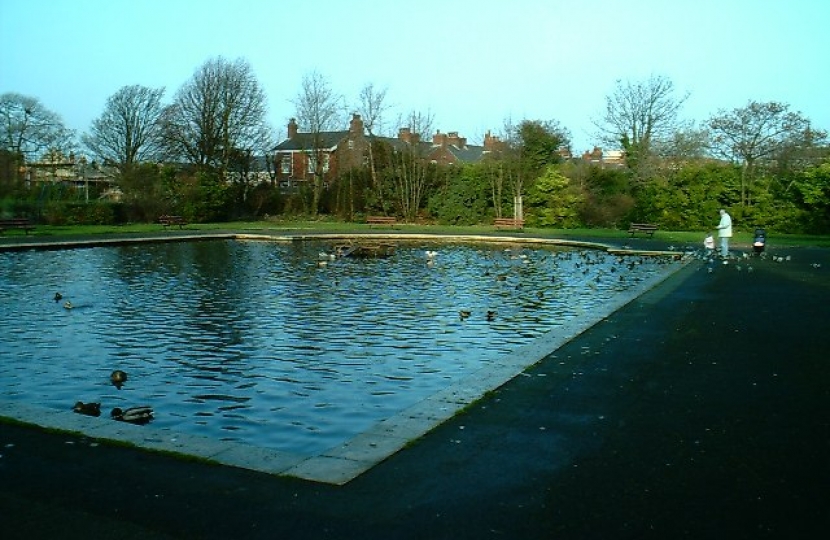 A large number of local residents will have fond memories of wandering through Coronation Park and watching small boats sail in the waters of the lake. Sadly, that activity is now a distant memory. The lake is empty, dirty and abandoned by the Labour Council. Volunteers have been told to raise funds to initiate repairs in an effort to stop the leaks and to return the lake to its former glory.

However the true picture needs to be revealed. Sefton Council have large amounts of money available for projects such as this. This money has been accumulated from contributions levied on housing developments (Section 106) and in addition there are area ward budgets that remain unspent.

In its Infrastructure Funding Statement 2019/20 the Council confirmed they held £3 .668 million which has not been assigned to specific projects.

In 2019/20 the Council allocated, but did not spend, £403,170 which was earmarked to be spent on trees, open spaces and associated environmental works.

In other words this council has been charging private developers a levy to be spent on improving and maintaining the borough’s environment but has shown that it is incapable of spending £3.668million which sits in the council’s coffers.

Why is it that our local Labour Councillors are not demanding that this money be spent on essential projects that benefit the families of their wards? Is that they do not care, or is it they do not understand or, are they like Liverpool Councillors, intimidated by a small core of hard left cabinet members, intent on destroying the infrastructure of a cherished community ?

Sefton Council are exploiting volunteers and hardworking local businesses who are being asked to fund essential works whilst the council gloats over the funding it holds in bank accounts. This is wilful, neglect and mismanagement.

The above picture shows what the boating lake used to be like, a current picture is just depressing and shameful to Sefton Labour Council.