CREDIT WHERE IT’S DUE 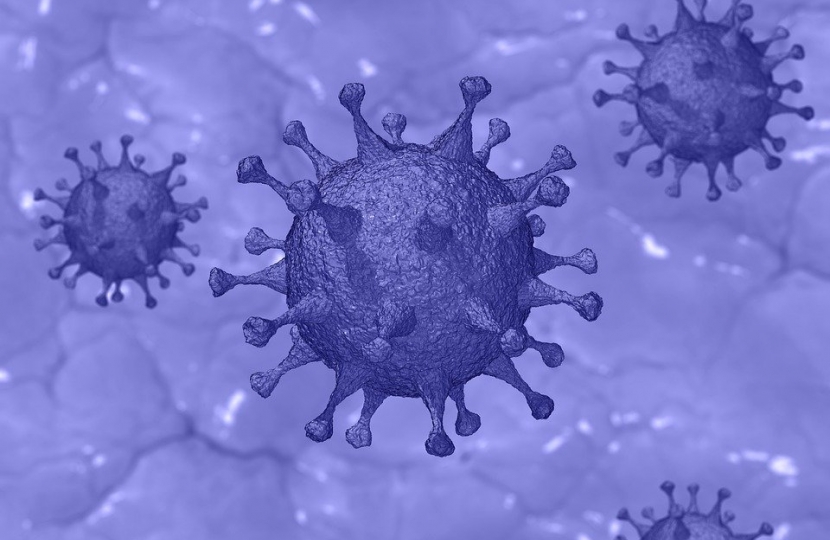 Sefton’s Labour Party has this week paid for an advertisement in the North Liverpool Champion Newspaper, claiming that they, and they alone, were instrumental in supporting the local community during the Covid-19 pandemic.

Frankly, this is insulting to our community and portrays astonishing arrogance. Sefton Labour Party does not have the good grace to acknowledge that dealing with the pandemic locally has been a partnership effort.

Sefton Labour Party is taking credit for works carried out by members of the public and council officers from all walks of life. Not all employees of the council are Labour supporters (unless this is now the criteria required in order to get a job with Sefton Council).

Sefton Labour Party has not had the decency to acknowledge the role played by volunteers and faith groups in delivering food parcels, prescriptions and friendship to those who were shielding. This was a community effort involving thousands of volunteers, including Conservatives, Liberal Democrats, Green Party members and those with no political affiliation. The common thread has been a desire to help one’s neighbours, not to try and falsely claim political points.

Sefton Labour Party has failed to acknowledge that extraordinary levels of funding has been provided to all local authorities by our Conservative Central Government in order to support businesses during these difficult times and to direct health services where they are needed most.

Sefton Labour Party is claiming the credit for coordinating PPE but fails to acknowledge the work of the Local Resilience Hubs, including the emergency services, and our Armed Forces.

Sefton Labour Party has totally ignored the role of the NHS and the CCG in targeting and prioritising medical care and in delivering the UK’s biggest ever flu immunisation programme.

Sefton Labour party has ignored the role played by our shops, pharmacies, leisure centres and local businesses in trying to serve the community. These businesses have demonstrated remarkable commitment, ingenuity and resilience during a time of national crisis, with negligible input by Sefton Labour Party.

Sefton Labour Council ignores the fact that members of the community went out of their way to provide food and funding for the food banks, much of which was distributed by volunteers.

We would expect no less at this critical time of a local authority to be able to have the confidence and competence to direct the additional government funding into the areas of greatest need and support all sectors of the local community. Paying for an advertisement in the local free-press, ignoring the contribution of the wider community is disrespectful.

Sefton Council, along with the Community, Voluntary and Faith Sectors signed up to the New Realities Agreement. The stated aim of the Agreement is:

“to help to make Sefton a great place to be and to improve the health and wellbeing of everyone in our communities. To help to achieve this, we will establish an operational framework that strengthens working relationships between the local authority and the Voluntary, Community and Faith sector in the Borough.”

Through their political arrogance, the Sefton Labour Council has at a stroke torn up the Agreement which they signed and ignored the unprecedented work carried out by the community, voluntary and faith sectors.

These local groups have quietly gone about supporting the community without waving the Red Flag or falsely claiming credit for things which they did not do. It is they who deserve our thanks – not this Labour Council who were simply doing the job for which they were paid.