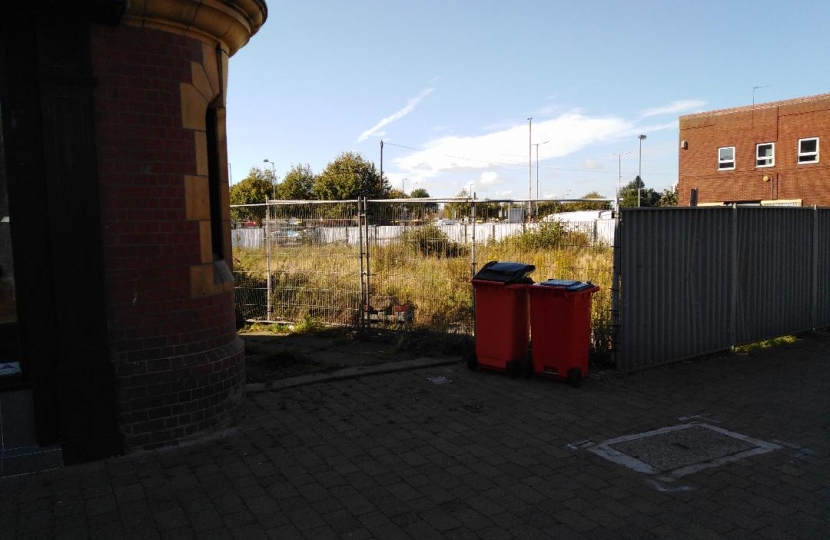 For many years now we have been advocating that Sefton Council should build or promote affordable housing in the centre of Crosby village. It has taken some considerable time, but finally we see that our message has been heard by several private-sector developers.

We have seen some valuable sites lying empty and derelict for years. Now we will witness some creative and innovative design which will bring a mixture of small retail units and affordable housing to Crosby Village. These developments can provide a useful boost to housing stock, unlocking the potential of redundant land, bringing vibrancy and a new lease of life to the village. These schemes will hopefully trigger further development in the village.

But what is the Council’s strategic role in this regeneration?

Where is the infrastructure to support the new housing? The new residents will need a modern GP surgery, dentists, and transport facilities. Where is the evidence of the Council’s joined-up working with NHS England to bring about a much-needed health and community centre? What dialogue is taking place with Merseytravel to improve accessibility and coordination of bus services in and around the Village? How can we provide an integrated transport link with the railway stations? What was the outcome of the £80,000 access and accessibility study carried out for the Council by private consultants? We deserve to know how our money was spent.

The Council is the major landowner in the Village. It owns the 3 car parks. It also owns the closed-down toilets near the by-pass and the land around them, which could be developed to mark an inviting gateway to the Village. Instead the Council has stood passively on the sidelines and watched private enterprise drive the regeneration.

Based on the evidence from recent land sales, the sites within the Village are valuable assets which are being traded on the private market by developers. Meanwhile, this Council has failed to recognise that by sharing in the development opportunities and working in partnership with private sector landowners, both parties can benefit by the growth in values and incomes from a regenerated environment.

It is time that Sefton Labour Council made a commitment to Crosby Village, showing some leadership, engaging with the local community and with private and public-sector developers and realising the opportunities which the Village offers.