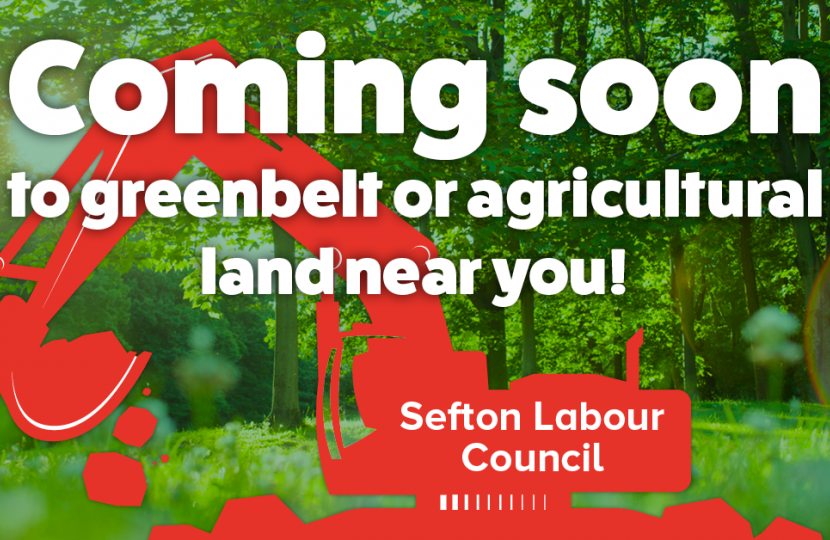 A aah, Dibb Lane of blessed memory. That once delightful slice through what remains of the countryside adjacent to the wonderfully-named Sniggery Woods, linking Crosby with its sibling neighbour, Little Crosby.

An historic bridle way once accessible only to walkers, those on horseback, and occasionally traversed by owners of four-wheel drive vehicles.

Now there are devious plans by Sefton Council, worshippers at the altar of concreted urban sprawl, to cover Dibb Lane in Tarmac. Yet another example of municipal vandalism paid for from already hard-pressed council tax funds.

A disgrace which should be challenged wholeheartedly by local residents.

Conservative candidate for Blundellsands Ward Martyn Barber said: "Whatever next, we all wonder, in the whacky nonsense world of wasted Labour-controlled local government finances? A bridge over Crosby Marina?"