DON’T MISS OUT. GUARANTEE YOUR SAY AT FUTURE ELECTIONS 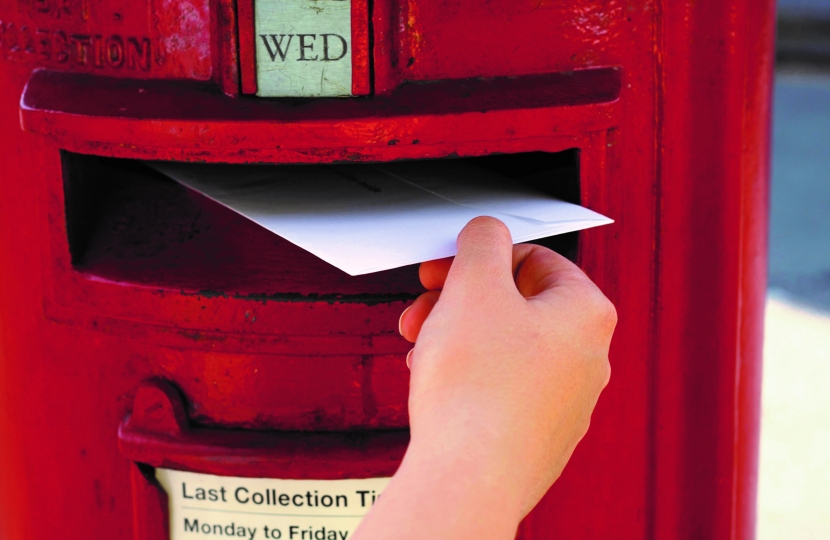 Covid-19 has put many things on hold, including elections. In these uncertain times, it has never been more important to make sure you don’t miss out on your chance to have your say. That’s why we are encouraging local residents to register to vote by post.

At the forthcoming elections, people in Sefton Central will be voting to choose their next Police and Crime Commissioner, directly elected Regional Mayor for Liverpool City Region and local Sefton MBC Borough Councillors. They’re big jobs, with big responsibilities.

Your vote will decide who sets the priorities in Sefton Central for the next four years.

Whether we have four more years of being taken for granted by a Labour party obsessed with funding their Liverpool heartlands. Or a Conservative team who will ensure that every part of our region gets its fair share of resources.

Local Conservatives have been hard at work. We’ve got a better plan to secure improvements for Sefton Central. But we can only do it with the support of people like you:

● A demand for far greater ward-for-ward return on basic community services to match the vast contributions paid in council tax to Labour-controlled Sefton MBC who only spend out of self-interest on their own pet projects in their own favoured districts.

● A concerted effort to solve the summer traffic gridlock and parking problems which beset the Sefton coast, particularly at Formby and Blundellsands. These are not seaside resorts. Rather, they are highly prized residential districts.

● A combined resolve to improve the environment by opposing building on greenbelt especially in Maghull and Formby and promoting a brownfield site first policy for building development, while at the same time ensuring there is no inappropriate development even on brownfield sites.

But without your support, Sefton Central won’t get the improvements we know it needs.

Elections are decided by the people who vote. So without your vote when the time comes, our plan for a better deal for Sefton Central won’t be put into action. That’s why, as we look ahead to the elections, we’re encouraging you to sign up for a postal vote. It’s quick, it’s easy and allows you to vote from the comfort of your own home. So don’t miss out.

With a Postal Vote you can guarantee your say. No matter where you are on the day of the election.