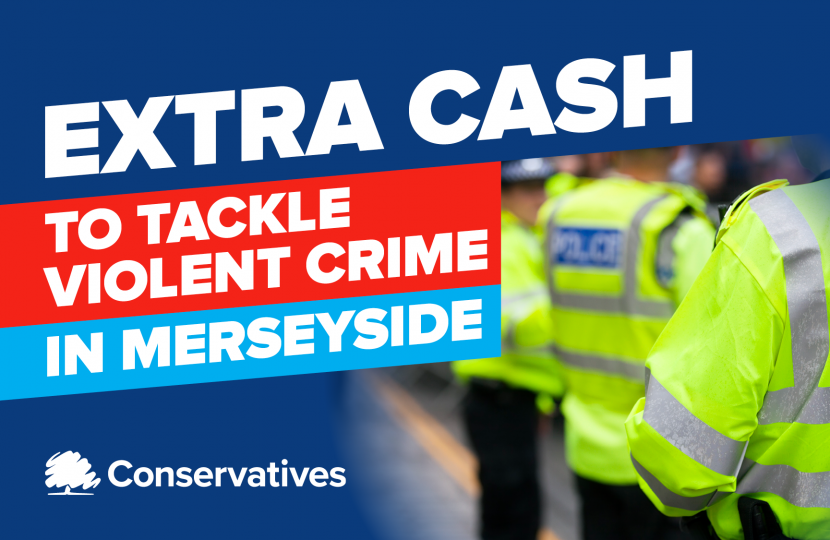 Developed by Essex Police, the tactic involves operating regular, intensive, high-visibility police foot patrols for short periods of time within specific areas where there is a risk of serious violence. Police data analysis will inform which areas are most at risk of violent crime and where the patrols should be targeted.

First piloted in Southend-on-Sea in 2020, the tactic resulted in a 73.5% drop in violent crime and 31.9% fall in street crime in the 20 highest crime hot spots on days when patrols visited, compared with days they did not. Other trials have shown similar results - a recent hot spot operation by Bedfordshire Police across 21 hot spot neighbourhoods saw harm from serious violence drop by 44% on patrol days.

Policing Minister Kit Malthouse, said: "The government is working hard to confront violence in all its forms and make neighbourhoods safe.

"That is what our smart new approach to Hotspot Policing does and I am delighted to see the tactic is already reducing high harm crime in some areas and look forward to this success being replicated in other towns and cities across the country."

The 18 forces most affected by serious violence were identified using hospital admissions volume data from 2015/16 and 2019/20.

Unveiled in July, the plan builds on progress to date toughening sentences to keep the most dangerous offenders behind bars and deliver almost half of the 20,000 extra police officers promised by 2023.

The extra cash is in addition to the extra 532 additional police officers recruited in Merseyside since December 2019.