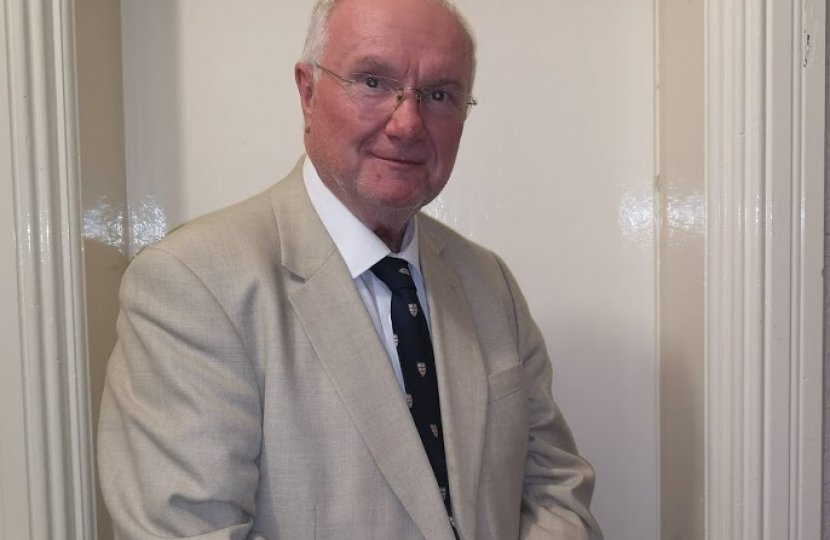 THERE are building developments which have very little significance, and others which can impact on an entire community. This article concerns the latter.

A formal planning application is expected by the end of the year for a Sefton MBC Local Plan allocated employment site east of the Formby bypass (A565) and north of the Stephenson Way site associated with Tesco and other retail outlets and businesses.

Last week the developers held a video meeting with members of Formby Parish Council. But it is also vital that outline details are publicised to a much wider audience at the earliest possible time, in order to engage public awareness and comment.

So here we go, with the pros, and the cons.

Hooray, say most, to the creation of jobs. But they must be sustainable jobs within a comprehensive business park setting. Places where people can have careers rather than zero hours casual employment. And, on paper, there seems scope for that, as plans include a 60-70 bedroom hotel, including a pub and conference centre.

But in addition to other other units for start-up businesses (at hopefully economic rents) there is provision for an Aldi supermarket. And this is where possible objections kick in. Will another supermarket impact on similar outlets already in Formby, and more particularly, on small businesses in the village?

And what of traffic congestion on the bypass, especially at rush rush hours, bearing in mind that the present crossing to Tesco’s is already problematic, and some would argue, dangerous?

Well, the plan is for yet another independent junction, complete with pedestrian access. Yes, that’s yet another turn-off on an already busy A565, which, incidentally, was the UK’s first such town bypass road, way back in 1937.

While the subject of possible flooding threats has been addressed - the development site would be raised, and there are various drainage hollows (described as lakes) to cope with any exceptional rainfall - there remains the whole issue of overall traffic flow.

Formby Conservative councillors, at parish and MBC level, will have to carefully consider this, plus any effect on the present village economy - a Covid restart, rents and rates issue in its own right - during the coming weeks.

And in doing so, they will have to take into account the wishes of present Formby residents and by-pass commuters from further afield, both from Southport and north of Crosby.

This proposed plan is important for our entire constituency. Every reason why public discussion should start immediately and not be left until it is “too late.”

So over to you.