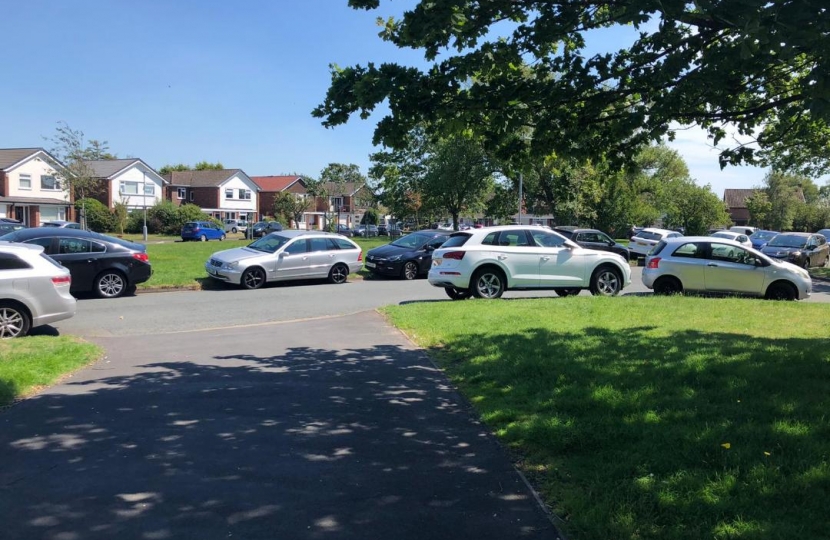 Thousands of visitors from afar, who contribute nothing to the local economy, flouting covid rules and besieging residential estates with random abandonment of their vehicles as they trudge through the pinewoods and on to the beach.

The upshot of the mayhem - once more shown on television and in the national and local media - was the issuing of a mere 20 fixed penalty notices. The equivalent of firing a peashooter at a charging rhinoceros.

This includes, resident car badges, protection orders on some road junctions and the introduction of a possible one way traffic system. Sefton’s new coastal plan, which hints at future measures covering between two and five years, is plainly far too slow.

Some immediate action and accountability is vital, not only from Sefton Council and its officers, but also from the National Trust, who are at the epicentre of the problem.