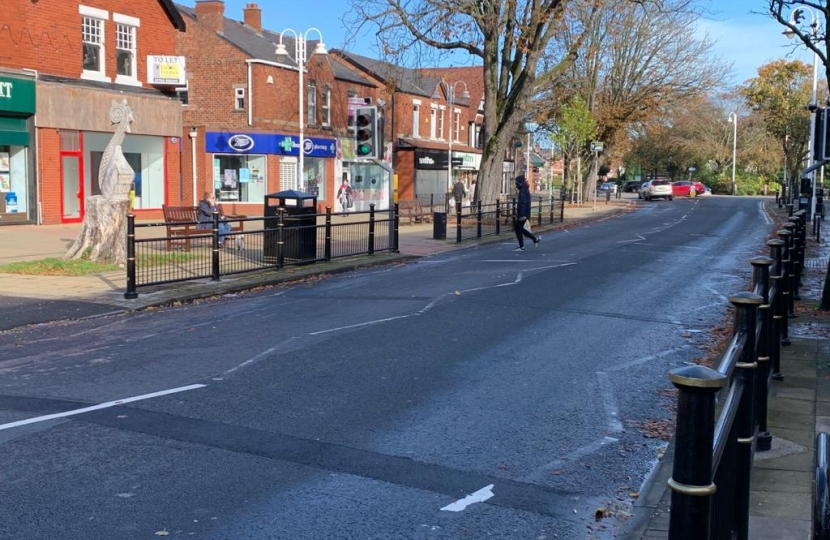 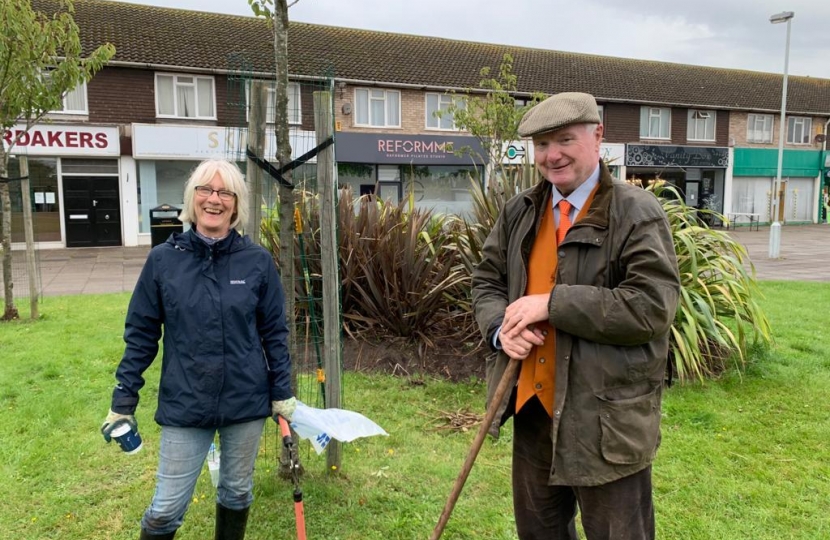 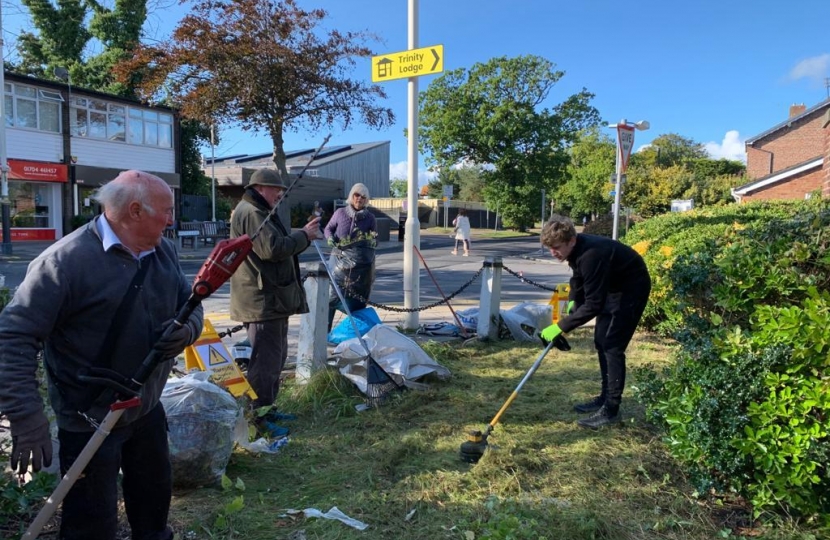 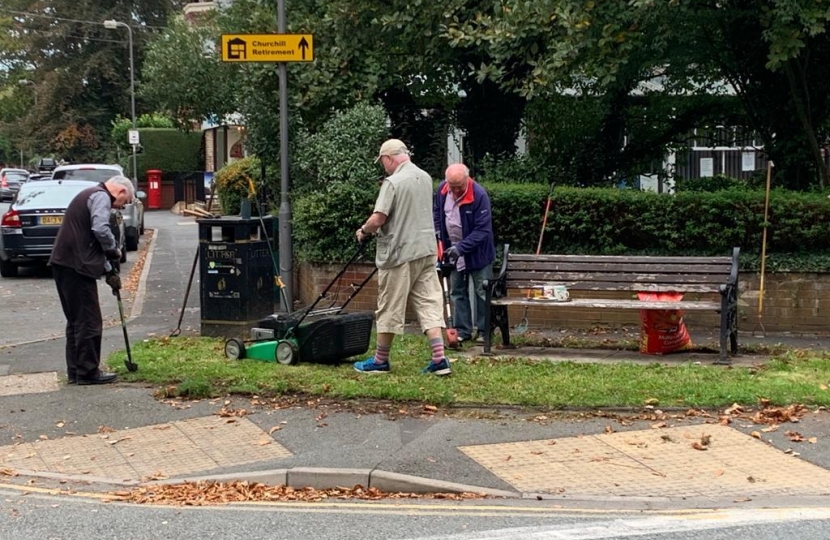 2020 was a year like no other, and one that has tested us to the limit in every way.

Nevertheless, we have got through and we Conservatives applied the maxim set out by the Kennedy’s many years ago, when the question was ‘not to ask what America can do for you but what you can do for America! That is how we came together this year and decided we should try and do what we can do for Harington Ward, and not sit down and point to the inadequacies of Sefton Council.

It may sound simple but the tidying up we have done here since August has been significant and there is more we will do in the New Year.

The big issues of Brexit and the Covid 19 epidemic are still with us, but in the end it is what we do in the community that is important. We have set out our plans for the local elections in May, selected our candidates, and in particular we want our local candidate Joe Riley to be elected and represent the Ward. I know he can do this and with Cllr. Denise Dutton, they will be a force to get the Labour and Fragoff ‘has-beens’ out of office once and for all.

Joe will do it and so let’s look forward to getting things better here in Formby.

IT’S literally been a doubly long ‘year’ in local government. Not least because of the postponement of last May’s elections due to Covid. But 2021 should genuinely serve the purpose of: Out with the old, in with the new.

And in the case of Harington Ward, we have made good use of the unprecedented preparation time. Hence I was delighted to accept the SCCA executive nomination to stand back on August 6 - giving us a a full nine-month run-up to polling day (as of yet, any opposing candidates have yet to declare).

Meanwhile, a functioning ward committee has now been re-established, and all paid-up party members recontacted.

There has also been direct community action by already serving metropolitan and parish councillors and volunteers.

One of the most successful projects has been the establishment of a ‘Land Army’ to clean up local grot spots: so far six in number, with more to follow. Future political priorities include a fairer and more proportional return value for council tax; an end to further housing development; preservation of the green belt, and the regeneration of local businesses.

But the number one issue of the winter and spring campaign will surely be the ending of summer parking and traffic gridlock chaos. I can report some positive, if slow, progress here. But a major challenge is to re-engage with, and hold to account ,the National Trust, who have been beset with issues relating to personnel changes and sick-leave.

I have also instigated the establishment of ward ‘guardians’ to micro-manage our campaign within small clusters of roads.

In this respect, I have sent a personal letter to party members in the ward. Come the new year, the whole apparatus of electioneering will re-commence. With goodwill, political fellowship and hard work, we are determined to deliver victory in what I regard as natural Conservative territory. Our battle cry? Engage and Deliver!

As constituency chairman I would like to congratulate all members and volunteers in Harington Ward, Formby for their excellent community work and efforts over the past 12 months.

We have an outsanding chairman in Mr Michael Coles and a superb local candidate in Parish Cllr Joe Riley ready to do battle at next years Sefton MBC election. We also have two brilliant sitting borough councillors in Cllr Denise Dutton and Prof Cllr Michael Pitt, and I would like to take this opportunity to sincerely thank Prof Cllr Michael Pitt for his loyalty and service to our party.