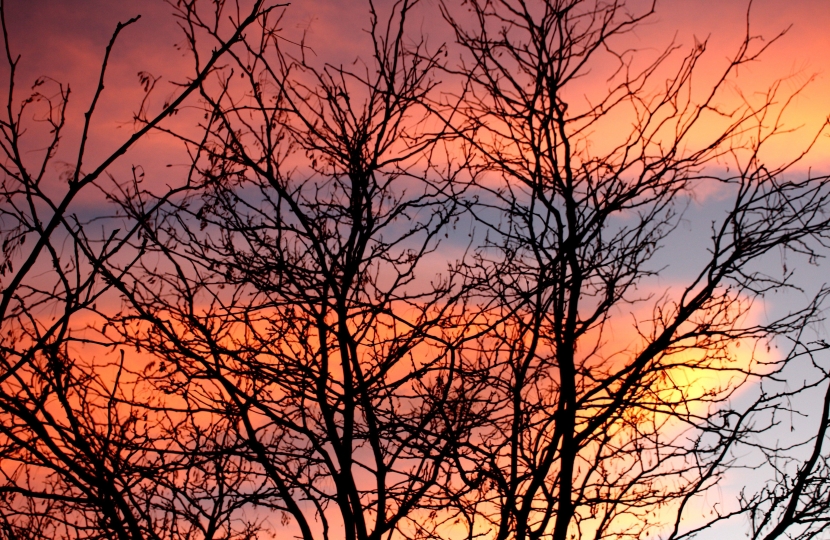 Earlier this year Public Health England published its review of evidence on how to improve air quality in the United Kingdom.

The aim of their report is to create a clean air generation of children.

Air pollution is the biggest environmental threat to health in the UK, with between 28,000 and 36,000 deaths a year attributed to long-term exposure. There is strong evidence that air pollution causes the development of coronary heart disease, stroke, respiratory disease and lung cancer, and exacerbates asthma.

In January 2019 the Conservative Government published a Clean Air Strategy setting out how it will meet international commitments to reduce emissions of 5 damaging air pollutants by 2020 and 2030 (nitrogen oxides, particulate matter, sulphur dioxide, non-methane volatile organic compounds and ammonia) .

The Clean Air Strategy sits alongside 3 other important UK government strategies: Industrial Strategy: Building a Britain fit for the future The Clean Growth Strategy 2017 A Green Future: Our 25 Year Plan to Improve the Environment.

But what can be done locally to ensure the air around us is clean and that our children and vulnerable adults are not exposed to a toxic environment?

Conservative Councillors will insist that Sefton works with other Councils across Merseyside to look at the benefits of including electric charging points for vehicles in our shopping centres. This would encourage people back to the high street, whilst supporting a clean environment. We will also encourage the construction of secure cycle parking in the shopping areas.

We will actively encourage the passenger transport authority to invest in clean public transport, including school bus services. We will also support a study into the feasibility of free public transport at peak times (as in Adelaide, Australia).

Conservative Councillors recognise that the air quality around our schools requires massive improvement. The time to act is now. Several of our schools are located alongside busy roads and even those in the more leafy suburbs can be polluted by cars with their engines idling whilst parents charge their phones or run the air conditioning as they drop of their children at the school gate. We will continue to raise awareness of the dangers to pupils’ health as a result of this inconsiderate behaviour. We will also promote the provision of air quality monitoring devices to enable every school to build up a database of air quality levels.

We will promote walking and cycling, as well as subsidising public transport, as these have the greatest overall health benefits. Furthermore, these transport modes increase physical activity that leads to multiple health benefits. They also have potential to improve health inequalities, as they can be made equally accessible to all population groups.

Conservative councillors value the work community groups to help sustain the green environment in our public parks. We know that well-managed and safe green environments have a beneficial effect on the physical and psychological health of our residents.

Conservative councillors will use the compelling evidence that poor air quality harms our residents, especially our young people and will act swiftly to encourage our local residents, local authority and central government to address this pressing issue.

Local Conservatives have been studying Sefton MBCs website regarding expenditure against the Area Committee budgets. Area Committees have a annual budget that should be spent in your local communities.