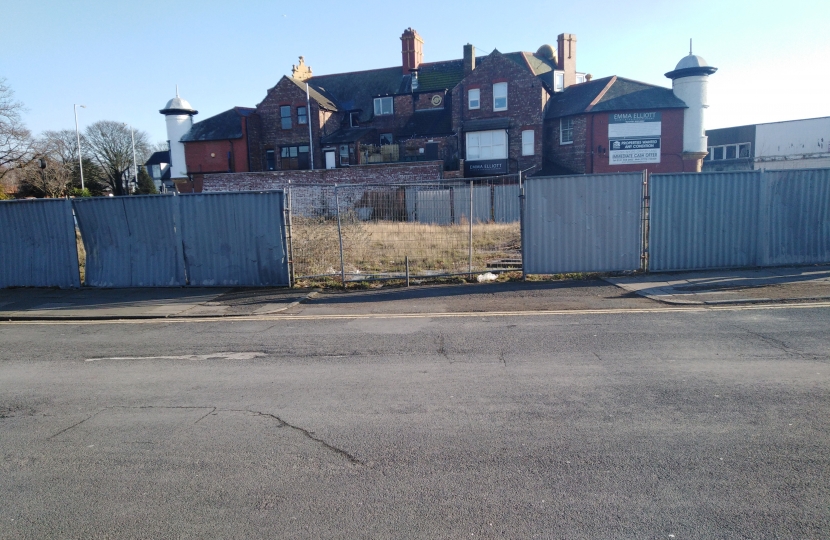 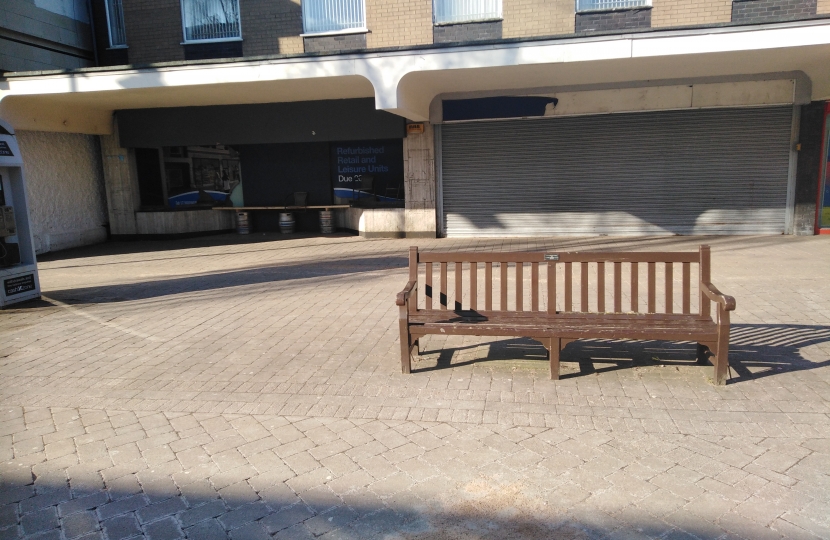 We were fascinated to read a report to the Council’s Overview& Scrutiny (Regeneration and Skills) Committee on 9th March 2021 concerning Crosby Village.

The Report was entitled “Sefton Strategic Recovery Plan – Economy” and contained a snapshot of the Council’s proposals for our various town centres.

The proposals for Crosby stated:

Crosby improvements will be made to town centre access and transport, with new developments including a new Library (also including Community Health and Wellbeing Hub), residential development, innovation and co-working space and a focus on Digital and Tech business, and new leisure and infrastructure investment supporting the coastal gateway.

It all sounds very commendable and follows many of the ideas which Sefton Central Conservatives have been suggesting for several years.

The Minutes of that meeting however, paint a different picture.

When questioned about the proposed new Library the Minutes record that:

“ there were no plans to create an additional library in Crosby.”

OK, so the new Library isn’t going to happen, which rather undermines the promises set out in the Economic Strategy.

So what of the promised Community Health and Wellbeing Hub? When will that happen?

Our local Clinical Commissioning Group has reported that this work hasn’t progressed:

In other words, the Council’s Economic Strategy for Crosby is a pipedream.

In reality this Labour Council has no plans for the Village and is doing nothing to stimulate its regeneration.

Yet again Labour’s emphasis is on producing glossy images and YouTube videos for Bootle Strand whilst Crosby Village is ignored.

They simply don’t care about Crosby.

It won’t happen under this Labour Council but, if you’re interested, their false promises contained in the Council’s Economic Strategy can be seen at: