A LEISURE AND COMMUNITY TRUST FOR SEFTON? 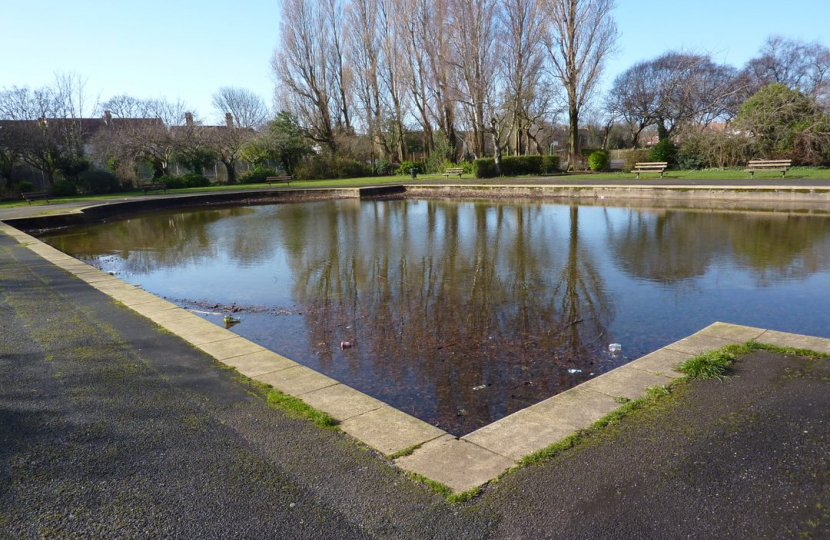 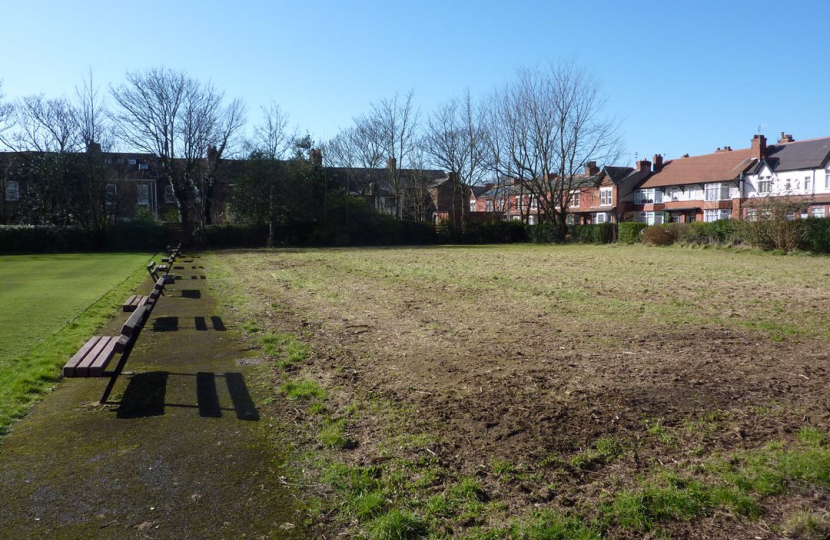 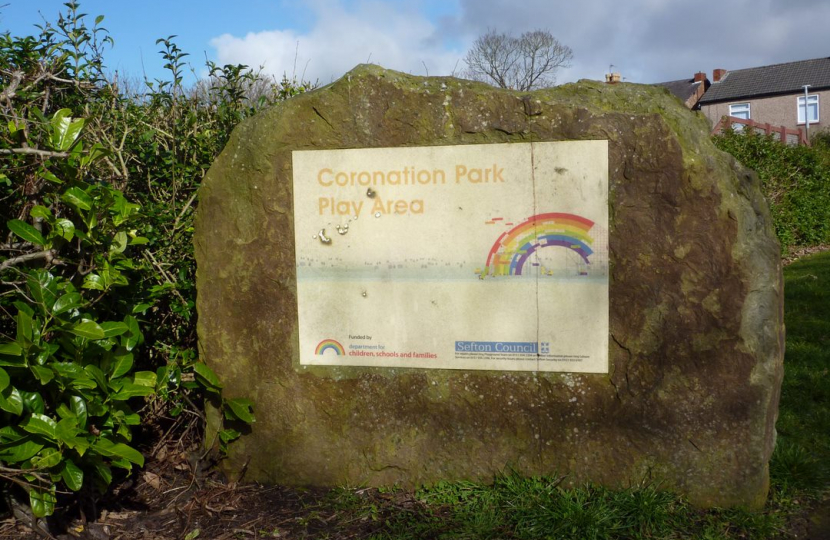 There is no doubt that this is a challenging task as these functions are often seen as “optional extras” behind the core services such as health & social care, education, highways and refuse services.

Budgets are tight and we can see how maintenance of many of Sefton’s major leisure buildings has for years been neglected, libraries closed and our parks overgrown.

The role of volunteers:

Increasingly the Council is relying on volunteers – especially in the parks – to carry out weeding, landscaping and litter-picking. Whilst the volunteers carry out tremendous work alongside Green Sefton they have no formal agreement with the council.

It is unreasonable for the Council to expect volunteers to raise funds to construct new park railings, remodel boating lakes and paint the park pavilions which are owned by the Council. Sefton Council is holding funds of over £3.2m generated from housing developer contributions via S106 funding which is intended to be spent on the local environment.

If volunteer groups do wish to raise funds themselves to spend on Council assets they are often impeded by the rules and regulations of the organisations which provide the grants. For example, most grant-giving organisations, such as the National Lottery, expect recipients to be registered charities or companies, with articles of agreement, a constitution and published accounts. This is not what the volunteers signed up to do, which means they are limited in how they can generate funds.

Other Local Authorities in the north west, including Bolton, Burnley, Hyndburn, Oldham and Warrington have created community-run Community and Leisure Trusts.

Every penny they make goes back into local facilities like gyms, pools, parks, museums and libraries. Their funds also create new programmes communities want and need like health walks, concerts or programmes to keep us all fitter as we get older.

And with a combined turnover nationally of £2 billion a year – that’s a lot of money going back into the local economy.

The trusts work in partnership with local councils, they listen to communities, they are transparent. Each trust delivers slightly different programmes which reflect the need within the community.

They are run by board members from the local community. This will probably not be well received in Sefton as it removes some of the power and authority held by some Cabinet Members with responsibility for parks and leisure assets. However, these assets are constantly referred to as being under-funded, poorly maintained and demanding subsidy from the council. However, a Trust would open up opportunities to imaginatively generate funding and explore new community uses which will relieve the financial “burden” falling on the council.

How would this work in Sefton:

Sefton has tried to finance its catering activities by establishing Sefton Hospitality Operations Ltd to manage the Crosby Lakeside Activity Centre, Southport Market and other catering and leisure premises. Initially, this arms-length company will require Council subsidy but eventually should be self-financing and profit generating.

But what will happen to those profits? Why are they not being used to subsidise the non-commercial functions such as libraries, and our parks and open spaces.

Sefton Hospitality Operations Ltd is too narrow in its remit. Its income will not benefit the wider community but would merely be ploughed back into supporting itself. This company should be wound up and its assets passed to the Community & Leisure Trust.

The Council would also surrender its management of potential income-generating premises such as gyms, leisure centres and sports centres and pass this to the Community & Leisure Trust. (Crosby Leisure Centre would be outside this scheme as it is subject to a PFI contract agreement and run by an external operator until 2028).

The Community & Leisure Trust would also manage the parks and other non-commercial activities such as our libraries. The Trust would actively look at how income could be generated by more imaginative use of these facilities. This would include fund-raising entertainment events in the parks, working with the health sector in creating health activities, and using libraries as genuine community hubs.

Discussion would need to be held regarding the overall content of the Trust’s responsibilities. For example, it is unrealistic to expect the Trust to take responsibility for coastal protection but it may have a part to play in land-based activities along the coast.

How would all this be funded?

The Trust would liberate from the Council some of the £3.2m Section 106 funding which has lain unspent for years. This would be used in our parks and greenspaces. Such money could also be used as a match against external funding applications from charitable or national grant-giving organisations. As a local authority Sefton Council is currently ineligible to bid for many external funds but a Trust would be able to do so. Using the £3.2m as match funding could readily provide leverage to secure over £10m from external agencies.

Funding could also come from the Liverpool City Region and Central Government initiatives aimed at the local environment and “greening-up.”

Volunteers would continue to play a major role but would not be expected to undertake the bureaucracy of setting themselves up as charities or companies as this would be the responsibility of the Community & Leisure Trust.

The “Friends” groups representing our local parks would be represented on the management of the Trust and a coordinated approach taken to funding and supporting the development of our parks.

Sefton Council should acknowledge that it does not have the capacity or funding to efficiently manage and maintain its parks and leisure buildings. However, it has re-launched its “New Realities” protocol which seeks to develop a collaboration between the Council, Voluntary and Faith Sectors, to support local services. Here is an ideal opportunity to bring to life this “New Realities” partnership.

There should be an open discussion with “Friends of the Parks” groups to explore how these voluntary groups could function more efficiently under a Leisure Trust, without them being burdened by bureaucracy.

The Council should look at how Leisure Trusts operate across the country, identifying examples of best practice. They should discuss with other local authorities the merits of such a scheme.

The scale and scope of what land and buildings would be managed by a Leisure Trust would need to be identified.

Sefton Council cannot continue to neglect our parks and leisure buildings. Nor can they expect our willing volunteers to act as substitutes for the Council to maintain these assets. We need an imaginative approach in Sefton, with creative thinking and leadership, to look at what works well elsewhere.