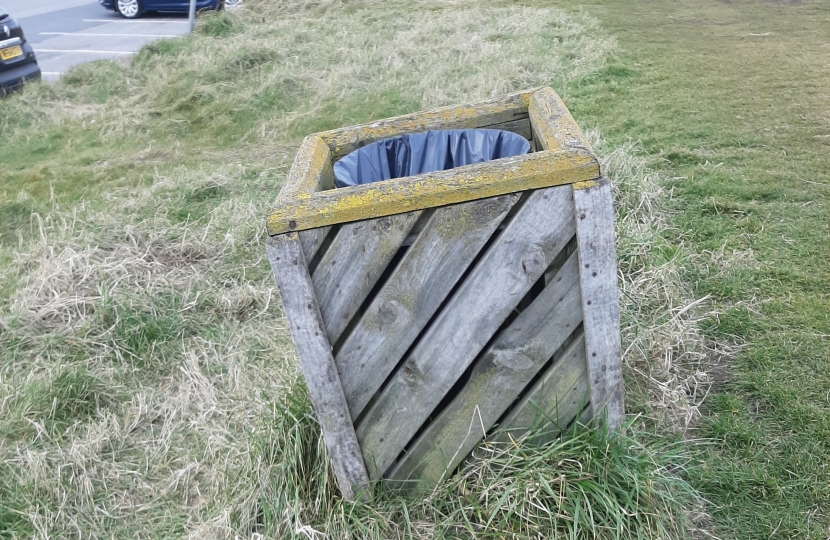 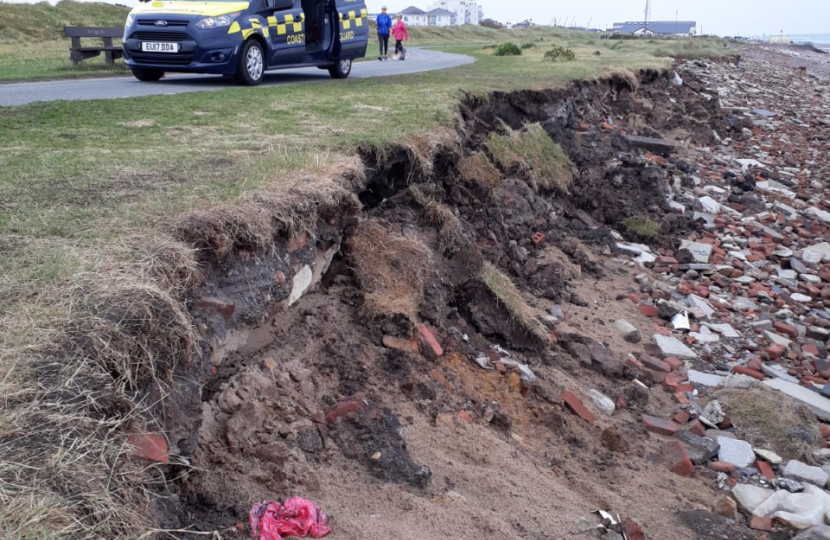 Our beautiful coastline has been much admired by local residents and visitors to our region. We eagerly await the expenditure of the £20million provided to Sefton Labour Council to arrest the erosion and decline of the precious landscape.

Currently, litter generation, especially the plastic issue, is a problem that has grown out of hand. Its costs to society and marine environments are immeasurable and irreversible. Its impact encompasses local, regional, national, and global scales and includes adverse effects on human health, the natural beauty of the area, the economy, public perception and of course is hazardous to our delicate and precious marine environment.

Lockdown rules have also transformed the way people socialise, which affects the rubbish they produce. Instead of meeting friends in pubs, restaurants and homes, people are using the beaches and open spaces in ways that they have not done before. As a result of the pandemic, people tend to move towards using disposable items rather than regular reusable items and there has been an increased tendency to collect take away food and drink and consume it away from the premises.

People are not necessarily being wilful or malicious when they discard pizza boxes and plastic cups in public, but are using these spaces in ways they have not before, and probably have considered the repercussions of their behaviour. If bins are overflowing, it has been proved that people will just drop their litter rather than take it home.

Green Sefton have been reminding visitors to take their litter home rather than drop it on the beach and surrounding coastline.

While this is an excellent idea and does help to remind people of their social responsibility in keeping their environment free from litter, unfortunately the number of litter bins along the walkways to the beach has not increased.

For instance, visitors walking to the beach from Blundellsands and Crosby railway station, will notice there is only one bin situated along the way and this is on the grassland by the beach.

This is an old wooden, open topped wooden bin. Sadly these bins are scavenged by sea birds and the contents become strewn over the area. High winds often lift the contents from them, scattering paper and plastic across the grassland. Hard working council workers find these both unpleasant and difficult to empty, especially in wet weather when contents become saturated by the rain.

The Labour Council must as a matter of urgency, purchase and allocate additional, covered and robust litter bins along our coastline. Children need to be encouraged to dispose of their litter too and the council should copy the good practice of many of our primary schools which provide bins in the playground in the shape of animals or cartoon characters.

Increased numbers of visitors to our coastline this year will put a great deal of pressure on aspects of our infrastructure. Our Labour Councillors must act accordingly and make plans and execute actions which help to reduce the amount of litter and debris which will ultimately accumulate. We need more bins to accommodate the litter which will undoubtedly arise.

It may be a good idea to replace the broken bin outside Ursuline Primary School which has been broken for two years now. The door is held in place by a length of blue rope. Despite reporting it to the council, over 12 months ago, it is still broken. Not a good example for school children to see.

How about using the money lying in the ward budget to provide much needed litter bins for the locality, which at present totals £15,000.?

ON THE SUNNY SIDE OF THE STREET

FORMBY Conservatives’ formidable Land Army - a growing band of volunteers who clear and clean up where Sefton’s Labour Council fails in its duties - has just moved onto the high street, quite literally.