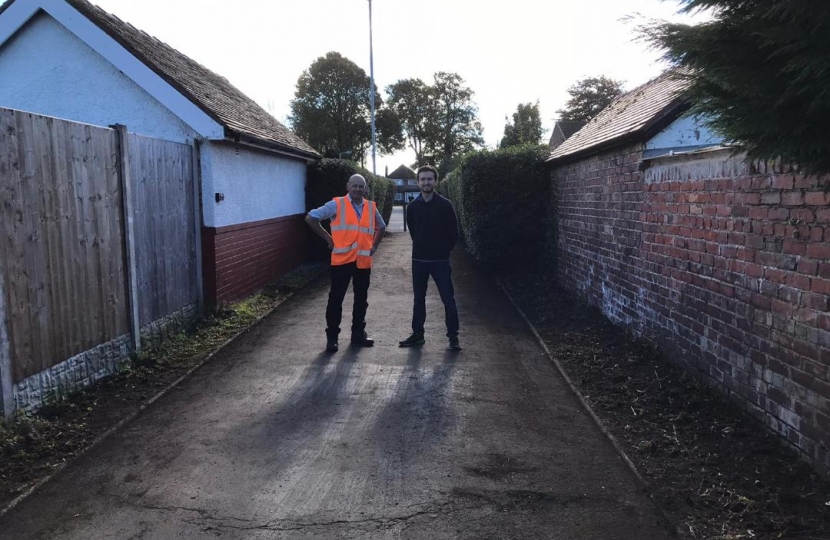 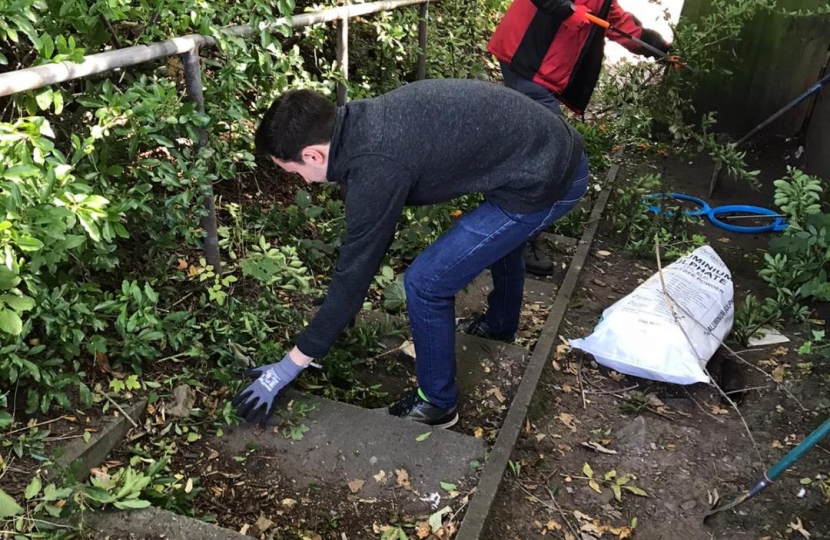 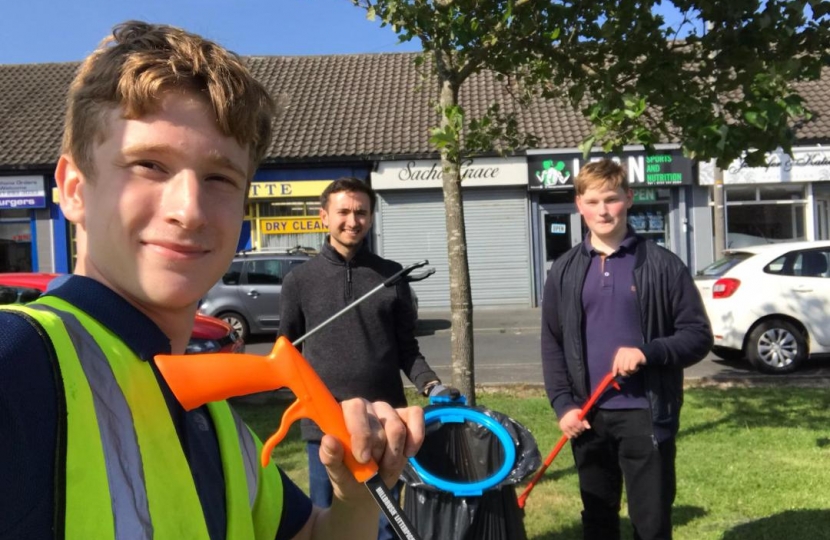 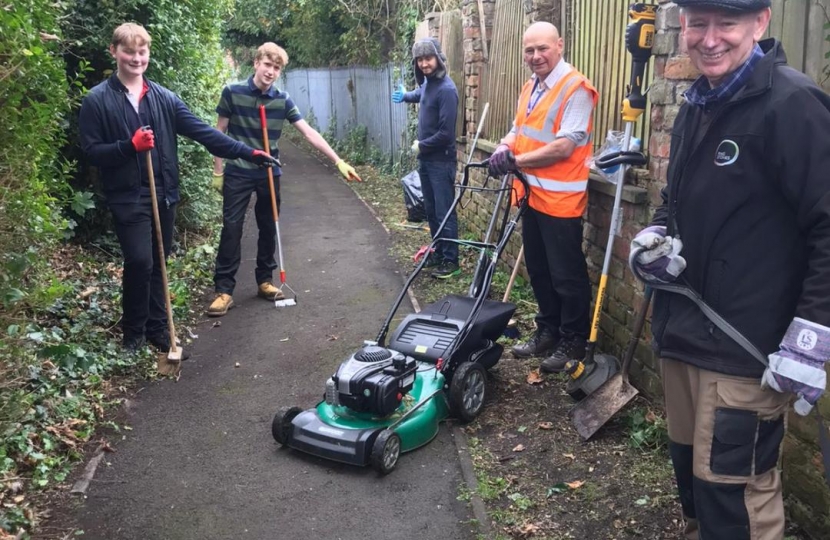 The latest work by Maghull Conservatives’ Army of community volunteers and party members saw no fewer than 11 sites being worked on over a 2-month period.

All of these grot spots have been reported by residents, showing how significant keeping small parts of our community tidy just is. The team received over 1000 likes on Facebook for these projects with local residents pleased that their councillors are getting stuck in, sorting out the area’s priorities rather than just taking photographs with things that need doing and then going home.

Town Cllr Tom Hughes says “These areas have been abandoned for years and after receiving multiple complaints from residents about the inaction from Sefton council, myself and other volunteers felt it was our duty to keep these small but vital parts of our town looking positive. There was a litter picker who attended to the areas, but he went about 18 months ago and was never replaced. YC Chair Matthew Lock says “Younger residents have expressed concern about safety too, with the hedges overgrown these areas became dark and dingy. Now they are fresh and light. When the areas are scruffy it makes shops look uninviting in a time local shops need supporting more than ever.”

Martyn Barber, SCCA chairman said: “Our members and volunteers carrying out the grot spot clean ups across the East Parishes are a credit to themselves and the local community."

Budget 2021: The Chancellor's Speech in Full

Read and Watch the Chancellor's Budget announcement here in full. One year ago, we promised the British people we would do whatever it takes to provide security and stability.