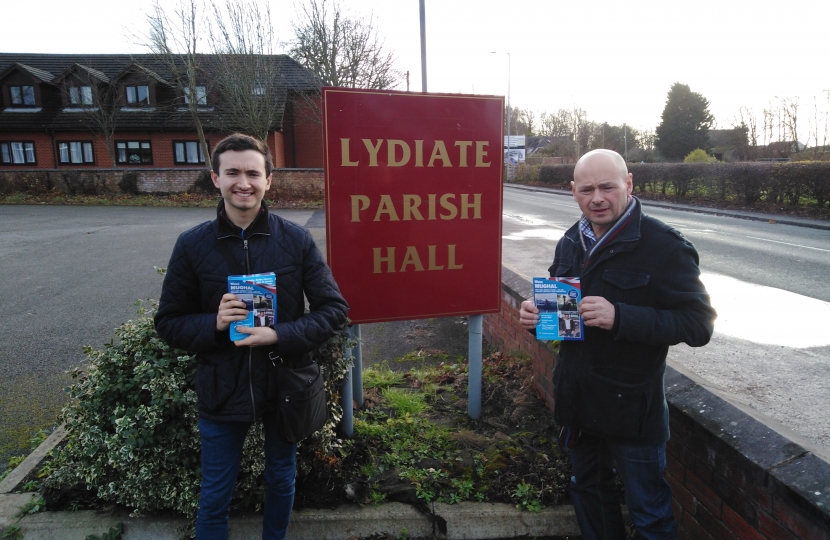 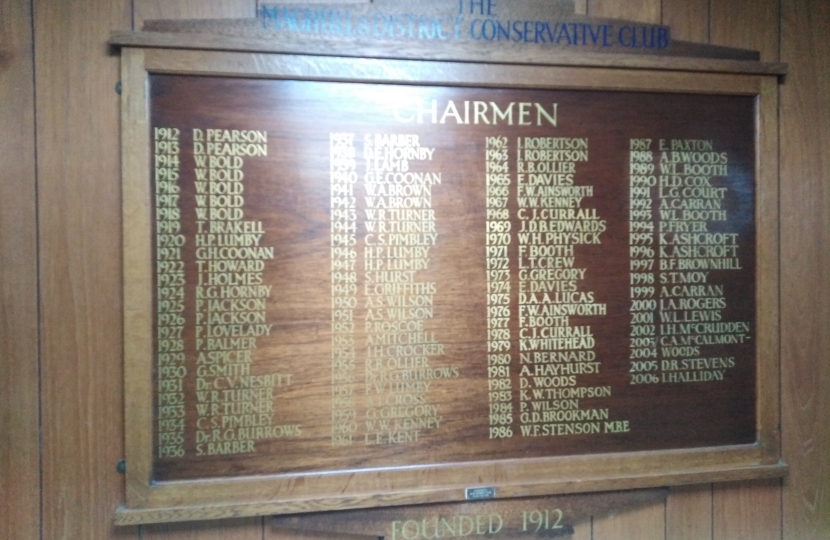 Throughout the past 10 months both Conservative Maghull Town Councillors have been supporting local events, attending council meetings and committees in the interests of all residents. However, they both aim to also hold the Labour administration to account and provide a real opposition which has been lacking over the past 4 years.

Both Councillors attended the Maghull Civic awards, held every year to commemorate the work of individuals and volunteers throughout the community. Cllr Tom Hughes had the pleasure of awarding David Pedan with the “Good Neighbour award”. Annual events like this are a great way for residents to meet councillors and council officers in an informal climate and publicise the town council in a favourable manner in the local press.

Cllr Ken Hughes has been working with the town clerk in liaison with Maghull cricket club after various complaints from residents were received about the lack of access from the canal to the A59. With the potential of people crossing the busy main road, providing access to the canal which allows people the ability to safely cross under the main road, we feel will prevent future accidents.

Both councilors were disappointed with the recent increase in the precept which will rise 6% in this financial year. Initial proposals of a 9.1% were meet with harsh criticism from both Conservative councillors who argued that Maghull Town council would then have the highest precept in Merseyside. In consultation with residents in recent months it is clear they believe the precept is already too high. Councillors later agreed to a smaller rise in the February budget meeting after these points were raised.

Anti-social behavior is still a contentious issue across our Parishes and there has been a significant rise in recent months, especially since October 2019. Cllr Tom Hughes argued that the new park equipment that the council has recently installed will be at risk to vandalism, like in Balls Wood in prior months.

Cllr Ken Hughes argued that the vast majority of the offenders are travelling into Maghull from outside areas. Both Cllr’s stated that Maghull is seen as a soft touch as crime has been historically low. Stopping groups of more than ten people on mischief night from leaving at Maghull train station and the town council investing time working with local high schools in preventing anti-social behavior were raised, these proposals are set to be reviewed at a later date.

Maghull and Lydiate Conservatives invite residents to bring forward any complaints or concerns that they may have, no matter how large or small.

We are here to help.

Sefton Central Conservative Association have announced all their local election candidates for the Sefton MBC Local Elections to be held on Thursday 6th May 2021.