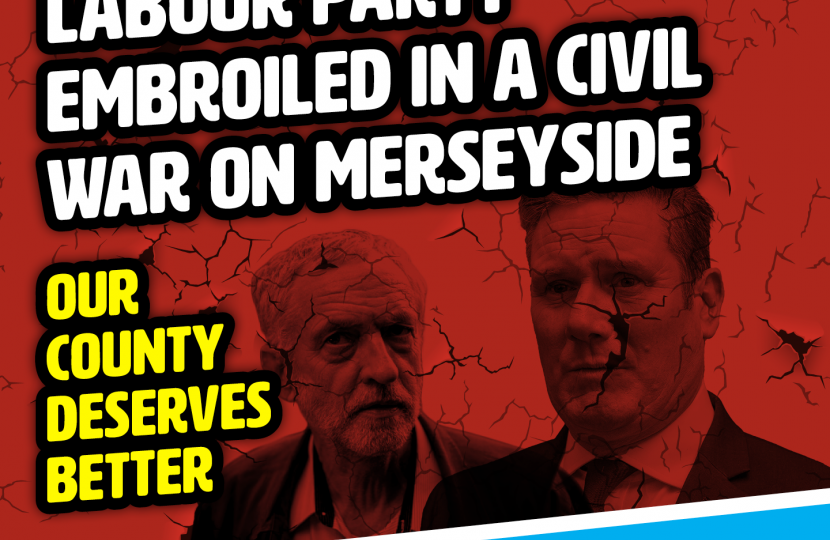 THE implosive civil war antics engulfing Liverpool’s Labour group over their choice of candidate for city executive mayor has been a nonsense.

But it is to the present holder of the Liverpool City Region Mayor - Steve Rotheram, also a Labour grandee - that one particular issue should be urgently addressed.

Rotheram, who is standing for re-election in May, makes capital out of spouting that he has ‘invested’ £400m in his fiefdom. By that he means the Liverpool City Region, comprising six councils and covering no fewer than 17 parliamentary constituencies.

But big big boasts and big numbers means nothing without a breakdown of detail. In other words, precisely where, and on exactly what, has that £400m been spent?

Shock horror! Heaven forbid that an unwitting public should discover that Rotheram’s 'investments' have not been fairly distributed across all areas!

So a comprehensive and comparative listing of facts and figures is required. Not just meaningless political spouting.