Port of Liverpool continues to handle record amounts of cargo 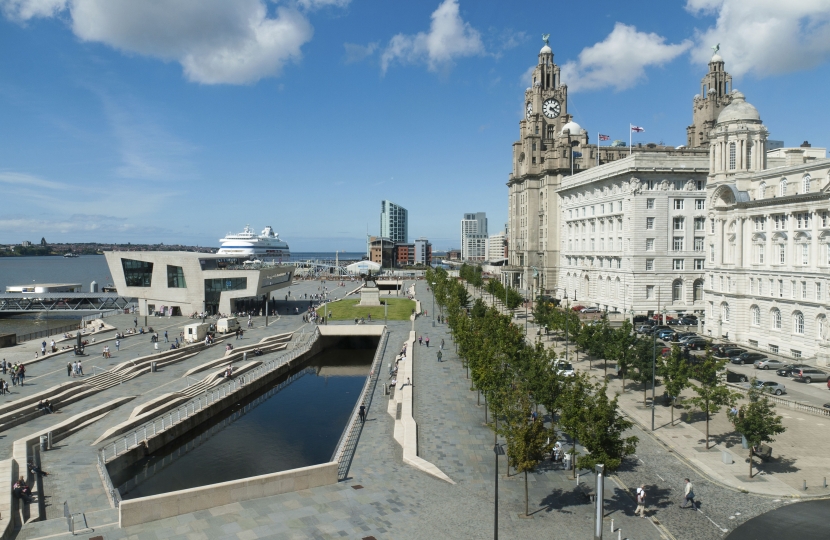 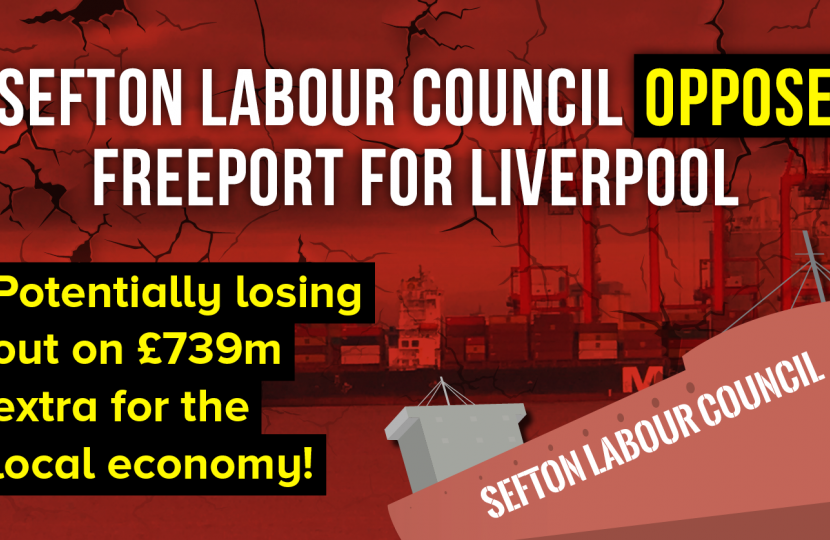 Liverpool Port continues to handle record amounts of cargo; an incredible achievement, especially for everybody who works so hard to make it happen.

We're still behind a few ports, including Grimsby & Immingham, London and Tees & Hartlepool, but local Conservatives are convinced we can rise to the top again one day.

It's important we remember Liverpool used to handle half of ALL Britain's imports, an historical fact that our city and the dockers who carried out the work never get enough recognition for.

Sefton Labour Party on the other hand simply do not want Liverpool, Sefton or Britain to succeed post Brexit, they are bitter and play politics with people's lives.

That is precisely why they have opposed the Liverpool City Region's bid to become one of 10 freeport hubs in the UK. Sefton Labour Party have become the party of economic madness, and in a city region that they claim to love, and in a borough that houses the Port of Liverpool.