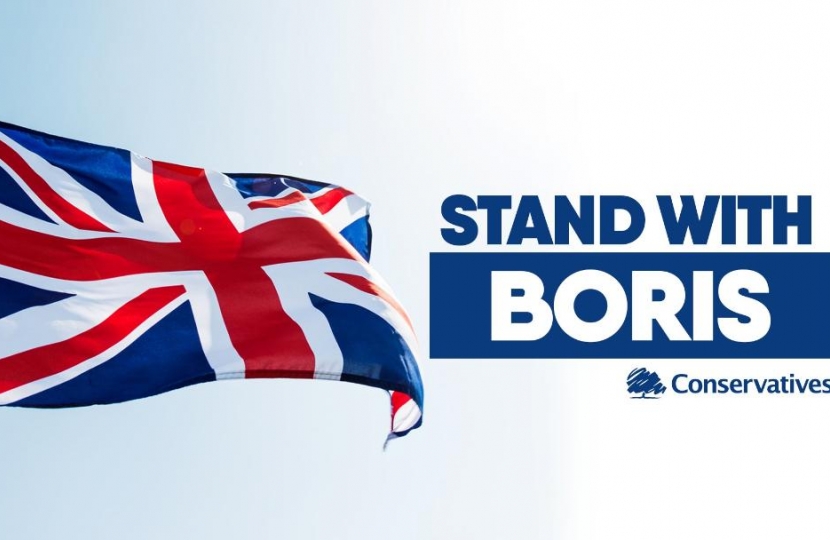 Very big thank you to all members who attended our AGM and to St.Nicholas' Church for their hospitality in challenging times for the UK.

The following officers were elected to serve the Association and the Electoral Commission will be informed of the changes within the next 14 days.