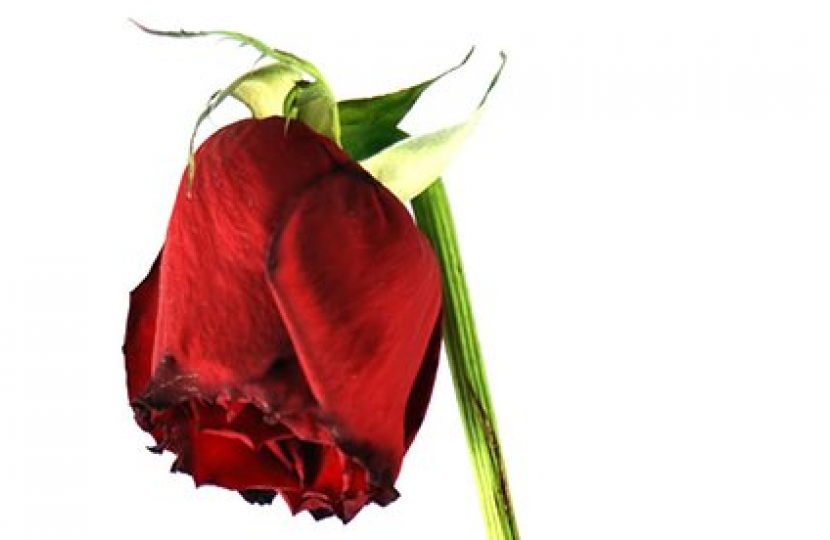 Within 24 hours of each other, Sefton Central MP Bill Esterson and his constituency party had sent out contradictory messages.

Some would call it democracy. Others, a case of the left hand not knowing what the right hand is doing.

For no sooner had Mr Esterson backed Sir Keir Starmer for the Labour Party leadership, than his grass roots supporters then held a meeting to vote for Rebecca Long-Bailey.

This has led to valid speculation that this could be the beginning of a challenge to Esterson from within for candidacy at the next General Election.