SEFTON’S LABOUR CABINET – KEEPING EVERYONE IN THE DARK 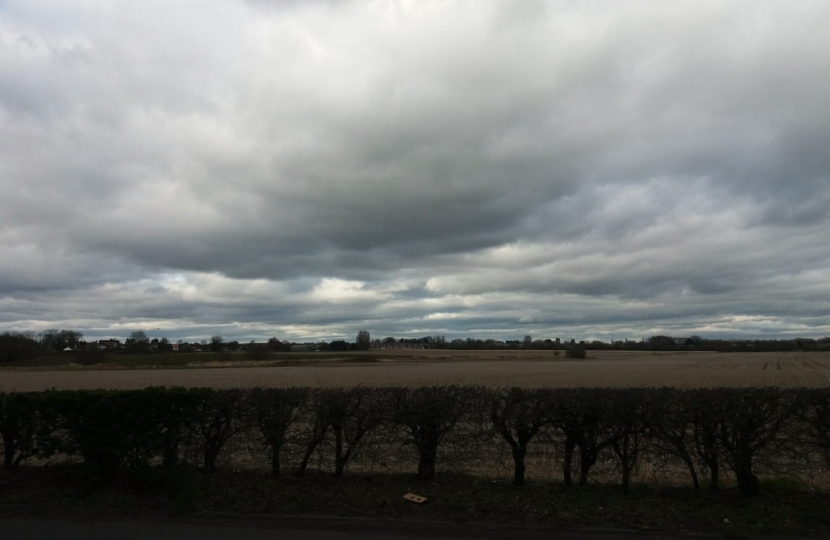 For some time there has been concern about the way in which Sefton’s Labour Cabinet makes its decisions. The Council professes “transparency” but in reality decisions are made in private by nine self-appointed cronies, based largely in Bootle and with no interest or understanding of the issues of Sefton Central.

Too many projects are decided upon by the Cabinet with no debate in an open forum. The Cabinet does not even value the contribution of Labour back-benchers, who are kept in the dark about key issues affecting their local constituencies. Local Labour Councillors can’t answer questions from the electorate without first receiving approval and guidance from a Cabinet Member.

Naturally the Labour rank-and-file members wouldn’t dare challenge this status-quo in case it puts them out of favour with the ruling and all-powerful Cabinet. Any sign of challenge would mean that the back-benchers would lose the opportunity for positions on various sub-committees or scrutiny committees along with the allowances which accompany such positions. The Labour back-benchers don’t care that the sub-committees have no powers.

At the Council meeting on 22nd April 2021, several resolutions were proposed by Conservative Councillors to highlight the manner in which decisions were being made on key issues.

Councillor Tony Brough, Leader of Sefton Conservatives, and supported by Sir Ron Watson proposed that there should be Strategic Seminars for non-cabinet Elected Members.

Sefton Council is embarking upon a range of highly significant developments which include:

• the implementation of the Southport Town Centre Funding Agreement

• the development of a comprehensive policy in respect of beach management

• the continuing position of the Bootle New Strand Centre

• the Sandway Homes Development Programme and

• our response to the consultation process in respect of the future configuration of NHS services together with greater integration with Adult Social Care in the borough with the relevant Health Authority.

In all instances the direct involvement of Elected Members has been minimal and the Council was asked to agree that a comprehensive day-long seminar on all of these subject areas should be arranged with each issue being presented by the appropriate Cabinet Member and the Chief Officer including the opportunity for a Q&A section.

This would have enable Councillors who have had minimal involvement the opportunity to hopefully gain the wider perspective which is currently only possible for the limited number of Cabinet Members who have been involved.

In other words, even Labour’s back-benchers voted to reject the opportunity to understand the key decisions affecting the Borough and were content to be led, like sheep, by their Cabinet masters. Labour’s elected members are happy to be kept in the dark.

A further resolution was tabled by Cllr Brough regarding the promotion of Brownfield sites for housing, rather than allowing housing development to encroach into irreplaceable agricultural land.

The proposal was that this Council acknowledges the current and high number of applications for housing within the Borough of Sefton and undertakes to reduce waiting times for applicants by identifying and promoting ‘brownfield’ sites for housing development.

The use of these sites would increase the number of dwellings available for occupation and reduce waiting times for applicants.

In other words, this Council isn’t interested in promoting brownfield sites for housing development, even if they are in Council ownership, and is instead content to allow building on greenfield land.

Sir Ron Watson, supported by Cllr Brough have highlighted that the current Covid 19 situation has clearly re-emphasised the fact that moves towards significant integration between the NHS and local government is critical to the development of services.

The Council is involved in the consultation process and perhaps the most important element in the overall approach to be adopted and will therefore respond to any proposals particularly in respect of service delivery that are put forward by the Cheshire and Merseyside Health Care Partnership and other interested parties.

Whilst there are currently agreements in place because of the more fundamental aspects that may emerge the more expertise from Elected Members that can be injected into the process is clearly desirable.

Sefton is fortunate that it has Members who – for example – have great experience in Mental Health issues, Adult & Children’s Social Care, Strategic Health Authorities, Acute Hospital Trusts and legal aspects of the NHS as they apply to individual patients and so a Working Group of Elected Members to review and assist in the consultation process will add value to the process.

The Council was asked to establish a cross party Working Group to advise the Council on all aspects of the government’s health integration agenda. The Working Group would report to Cabinet, Full Council, the Health and Well Being Board or any Overview and Scrutiny Committee as it deems appropriate. Membership of the Working Group, which will not be a formal committee of the Council, would be determined by the Leader following consultation with the other political group leaders.

In other words, the Labour Council is not interested in learning lessons from Councillors outside the Cabinet and who may have experience in the health and social care sector.

Learning Lessons from the Caller Report on Liverpool City Council

Sefton’s Conservatives supported that a “lessons learnt” enquiry should be held into the findings of the Caller enquiry into Liverpool City Council which uncovered several issues regarding procurement, best value and decision-making in local government.

In other words, Sefton’s Labour Council aren’t interested in learning the lessons of the enquiry into the management of Liverpool City Council and how there may be parallels with certain aspect of governance in Sefton

Martyn Barber, Chairman of Sefton Central Conservatives commented that the above resolutions demonstrate that, far from advocating transparency in local government, our Labour Cabinet is concerned only with holding onto power and making decisions which cannot be challenged by their own Elected Members or by Opposition Parties on the Council. They are solely interested in perpetuating a dictatorship over which the electorate has no influence. A vote for Labour will perpetuate this situation. Labour Ward Councillors hold no authority to change or improve matters in their area. For real change and to have your voice heard – vote Conservative on 6th May.