ON THE SUNNY SIDE OF THE STREET 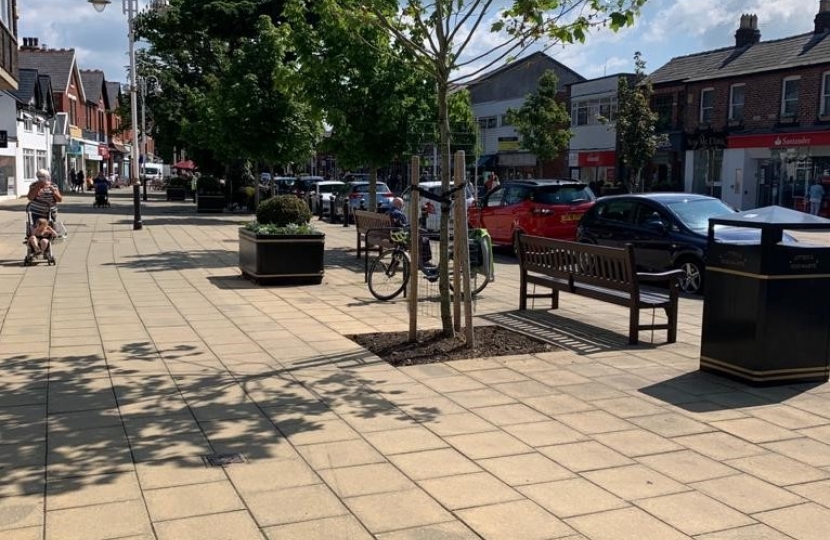 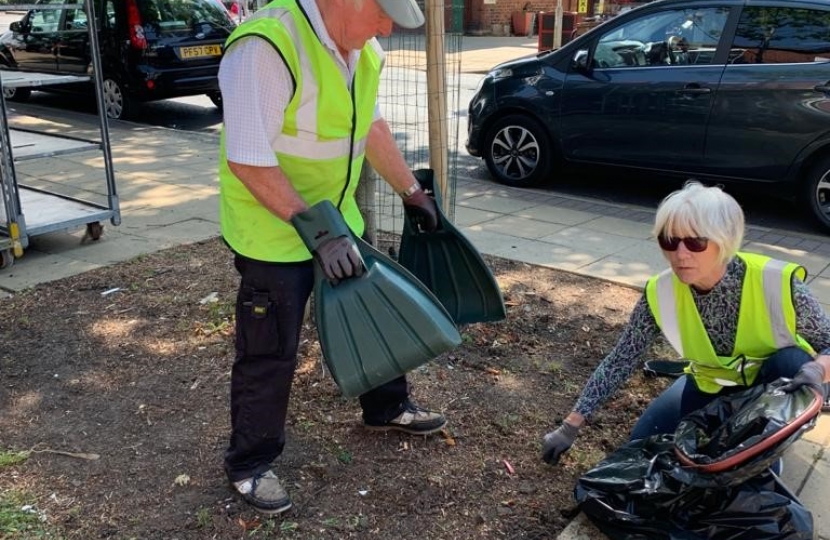 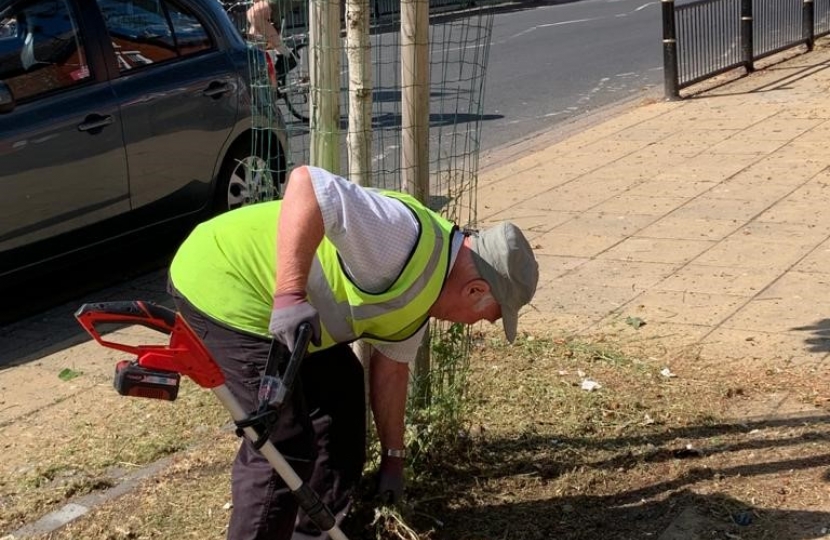 FORMBY Conservatives’ formidable Land Army - a growing band of volunteers who clear and clean up where Sefton’s Labour Council fails in its duties - has just moved onto the high street, quite literally.

Special permission was obtained to strim and weed knee-high grass around trees and on pavements on the Harington Ward side of Chapel Lane.

An exception was allowed because of the much wider pavement working area on the north (sunny) side of the main village thoroughfare.

The improvement was immediately apparent and drew plentiful praise from passing shoppers and residents.

Harington Ward Conservative Councillor Joe Riley said: “The work was particularly urgent as Green Sefton had recently planted the summer blooms. One situation was laughing at the other.”

Less good news for the south side of Chapel Street, where voluntary unlicensed workers are considered to be in potential danger as being “too near the highway.” Nothing, one feels sure, the Frag and Labour reps of Ravenmeols Ward can't work on in conjunction with Sefton Council officers…... But there again?

Meanwhile, Conservative volunteers continue to work across a number of other sites - one recent setback being that the prolonged recent dry spell had turned some of their well groomed grass areas - particularly at Harington Road shops - into straw. That said, some restorative rain now seems to be falling!