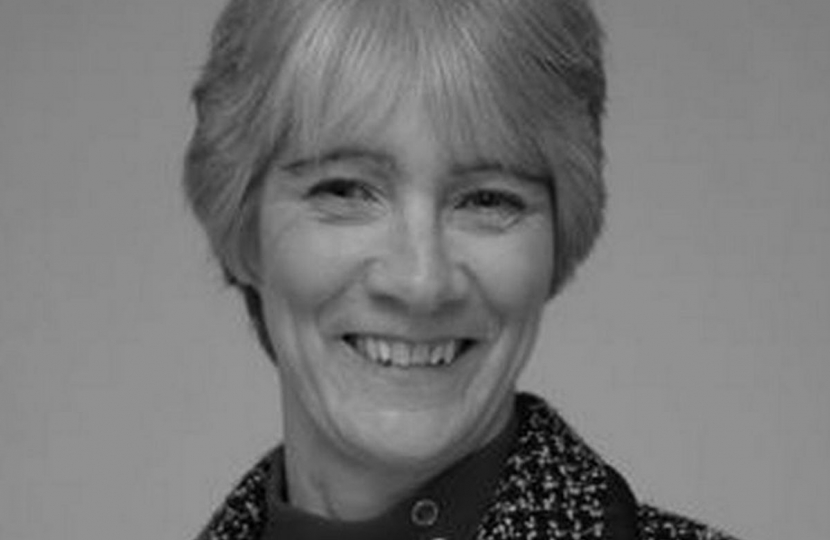 As you know the traffic problems experienced in Harington Ward and in particular around Wicks Green this year have been unprecedented and quite frankly unacceptable.

Sefton Council are currently looking at the possible implementation of Traffic Regulation Orders for yellow lines etc around the whole of the Borough, which as I am sure you can imagine is a very large undertaking and will take a considerable amount of time to complete.

In the meantime I have been working with Parish Councillor Joe Riley and Officers from Sefton Council to try and find a way of alleviating the distress caused by such parking. We have come to the conclusion that stake and shrubbing or simply staking could be installed on Wicks Green to prevent such inconsiderate parking short term. The costs of such installations would be borne by Ward funds (approximately £6000) and I would very much appreciate hearing from you with your preference as to either stake and shrubs (which would require an element of maintenance eg watering) on your behalf or simply staking. Unfortunately the latter would require a change in Sefton's policy which would take a considerable amount of time (with no guarantee of success) but if that is your preference I would be quite prepared to push for such a change.

I would very much appreciate it if you could forward your preference by email to joeriley70@yahoo.com as he will be co-ordinating this initiative to be received by no later than Friday the 18th September.

Many thanks and kind regards