The TRUTH about the refurbishment of Maghull subway 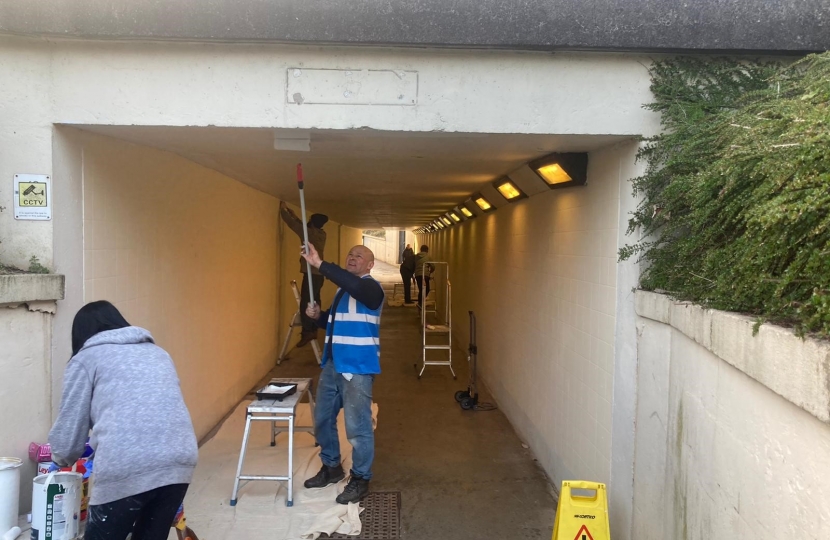 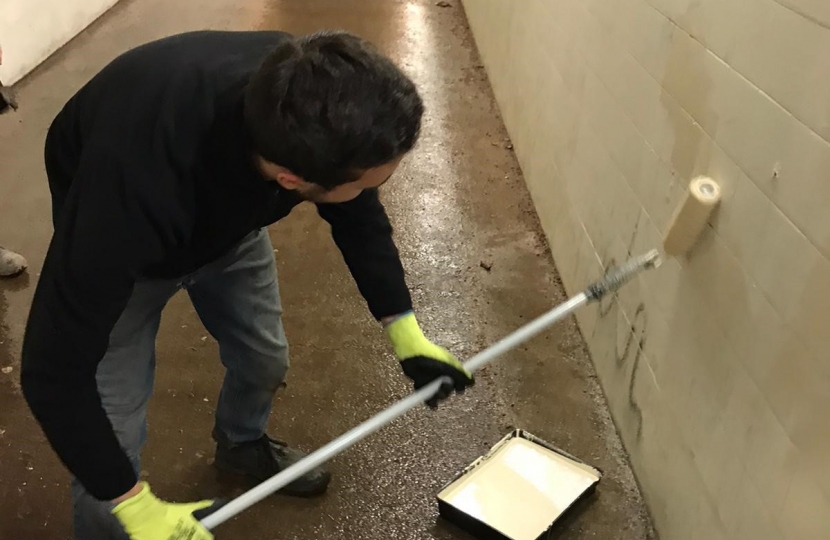 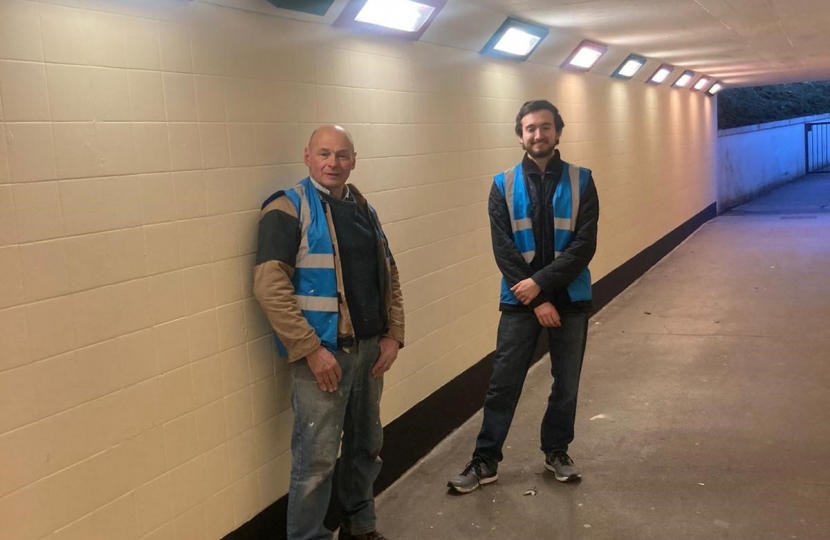 Town Cllr’s Tom and Ken Hughes have recently revamped the Maghull Subway, by cleaning and painting it with a Meccano theme, to showcase the history of Maghull. We hope that it provides a vital passageway under the A59, meaning local residents have access to the Maghull square and local businesses can thrive. A project that both Cllr’s, along with YC Chairman of Sefton Central Conservatives Matthew Lock and local residents have completed with much of their time and effort. It is not a local project that Sefton Labour have had anything to do with.

In a recent Labour Sudell Ward leaflet by James Hansen (Sudell Labour Candidate), despite residing in Bootle, he has claimed to have worked with Labour councillors and their supporters to “clean and revamp the subway” Not only is this a bared-faced lie, Labour also claim that the Subway is only run down due to “Conservative cuts” on Sefton. This is not true, as the Subway has been in a poor state for the past 25 years when Labour were in government too. This issue subceeds national politics as it’s a local issue. Perhaps if James Hansen lived in Maghull he would know this fact.

What have Labour got to hide? Do not be fooled by Labour trying to turn a local election into a national election, their pockets are empty of any local achievements. Instead, they would rather just take credit for work Local Conservatives and volunteers have done. If Labour are prepared to tell a bare-faced lie about social action, it reveals their true colours about other claims on their election material. It’s time for a change in Sefton Central, let us put Labour on notice and provide them with the strong opposition Sefton is craving for.

Unlike Sefton Labour who only turn up at election time, Cllr’s Ken and Tom Hughes will be continuing their work with social action no matter what the outcome at the forthcoming Sefton MBC election. This includes improving the Subway further by commissioning a local artist to paint a mural to showcase the history of Maghull.

Massive thank you to the voters of Sefton Central

Thank you to all those who took part in the elections; staff, volunteers and most importantly of all, the voters.