AN UPDATE FROM THE EAST PARISH - MAGHULL AND LYDIATE 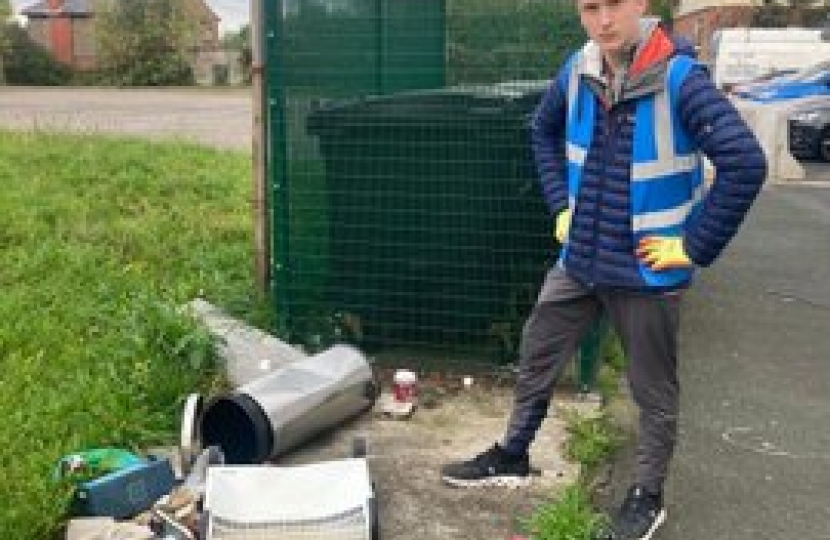 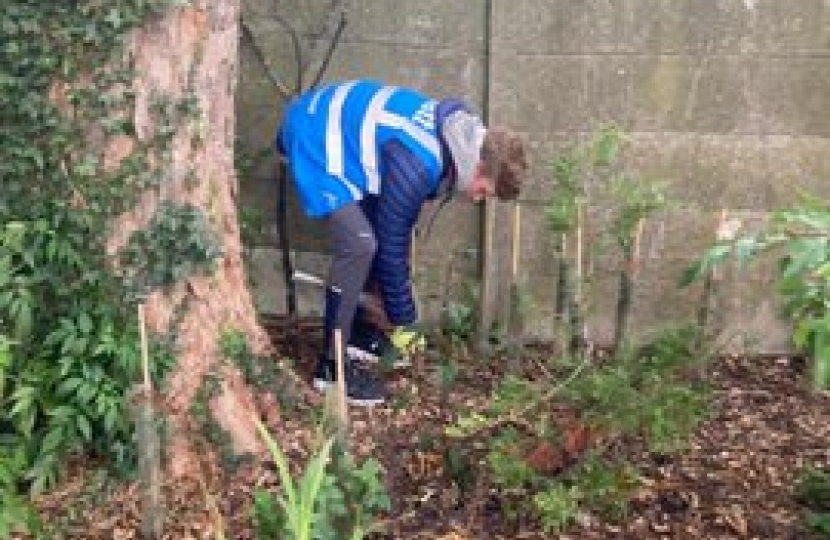 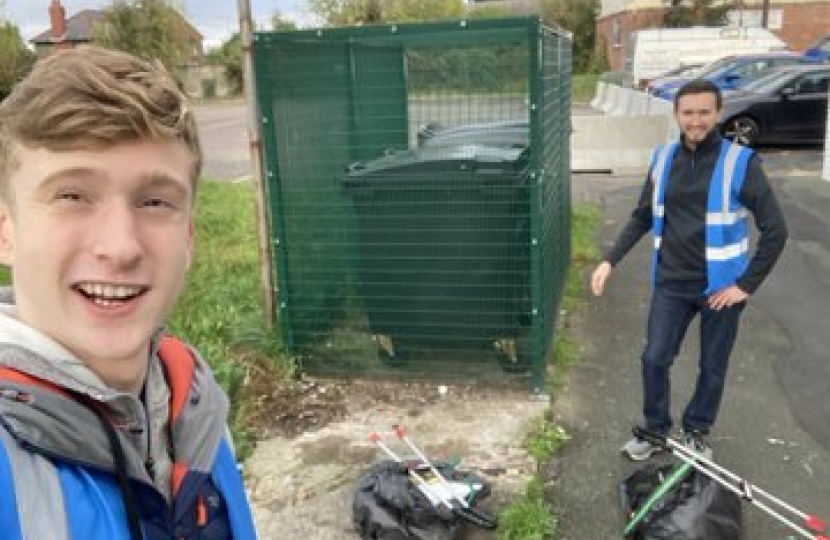 Since the May 2021 elections the East Parish’s Town Councillor and volunteers have not been quiet, but working hard in the community and speaking to residents. Despite the disappointment of 2 Labour Councillors being elected in Maghull, we are very grateful of the number of residents who put their faith in Town Councillors Ken and Tom Hughes, to become their new borough Councillors with their votes.

We first began to distribute a new leaflet thanking everyone for their support and letting residents what are upcoming plans are. Recently, Town Cllr. Ken Hughes has worked in conjunction with St. Andrews church to remove the overgrown ivy and tidy up around two WW1 headstones that have fallen into disrepair. He also plans to work with the church to try and restore the headstone to protect our local heritage.

Town Cllr. Tom Hughes and Matthew Lock have also been busy across Maghull litter picking and tidying local grot spots as a continuation of the Conservative Land Army efforts. As part of his passion for reducing litter, a major policy of Tom’s if elected as Sudell’s Councillor would be to see more public bins in our streets, limiting local volunteer’s need for taking up the slack and using their time for bigger and better local improvements.

An upcoming project to improve the popular Maghull Subway further will see us installing a mural, to showcase the history of Maghull. We plan to work closely with Independent Town Cllr Frank Sharpe to commission a mural out of old bottles tops, which will carve a face of Frank Hornby, who grew in the town and later forged the Meccano empire. We are keen to promote sustainability and recycling and spruce up the subway even more!

Be in no doubt that we are keeping a close eye on the promises that our new Councillors have made. Unfortunately, 6 months have passed since the election, and they have been virtually invisible in our community. This includes the Poppy Fields Grotto, which was promised to be tidied, however still nothing has been done. There has been no effort to lobby Persimmon Homes, who are obliged under the local plan to invest monies into the upkeep and repair. In response to their lack of action, we were forced to go on an extensive litter pick, making huge progress in clearing up the area. However as we are only Town Councillors, our power is of course limited to voluntarily work only.

The East Parish Conservatives have been working hard for you and more is to come very soon. If you wish to contact us, please see our details below. We’d be delighted to hear from you.