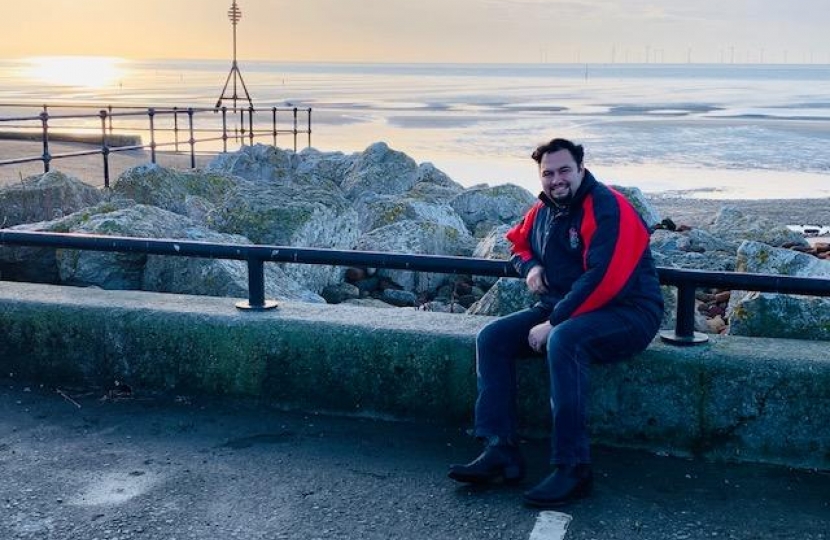 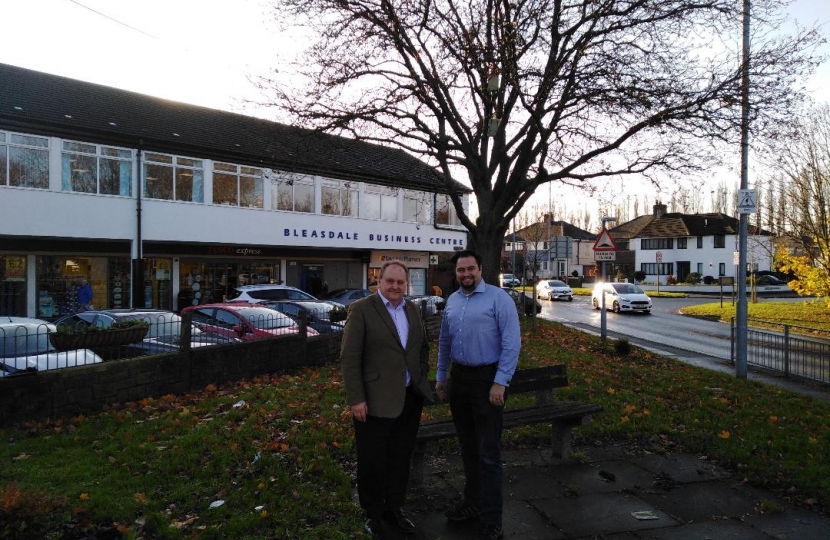 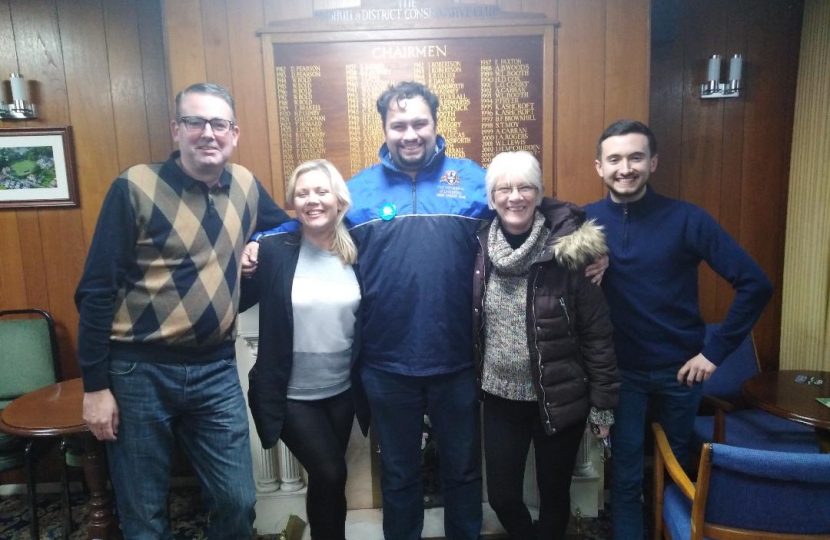 Sefton Central has been neglected for too long. Our once thriving towns and villages have been decimated and are now a shadow of their former glory. Our beautiful agricultural land is being lost to housing while brownfield sites remain undeveloped. THIS IS NOT GOOD ENOUGH.

In neighbouring Southport, the Conservative MP has secured up to £25 million of available government funding to rejuvenate the town. Why should Sefton Central miss out on a share of this funding as a result of the complacency of the Labour MP?

If elected, I pledge to be a stronger voice, a better voice for Sefton Central. I will work tirelessly to secure funding to rejuvenate our village and town centres such as Formby, Crosby and Maghull. I pledge to protect our precious green belt land by creativity using previously developed brownfield sites.

A vote for me and the Conservative Party is a vote to make parliament work for YOU. To get Brexit done and ensure a progressive domestic agenda investing in our police, schools and NHS.

Local Conservatives have been studying Sefton MBCs website regarding expenditure against the Area Committee budgets. Area Committees have a annual budget that should be spent in your local communities.