WHERE ARE OUR BLUE BINS? 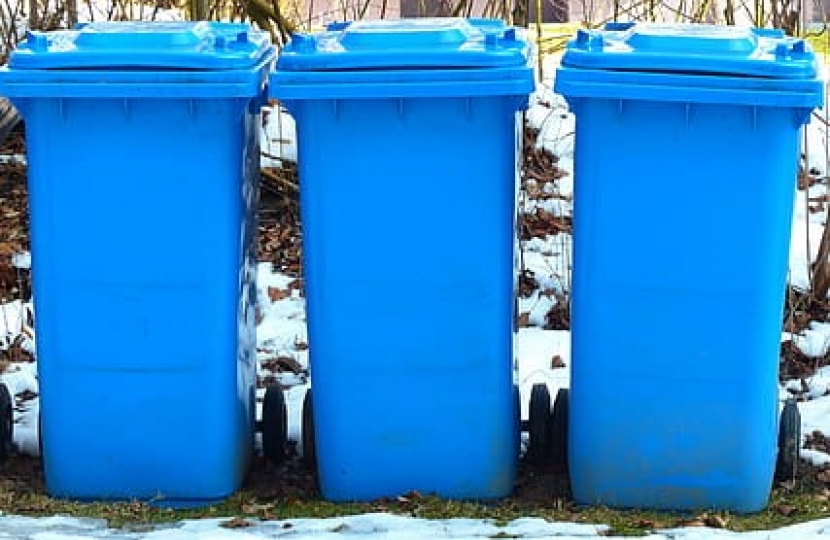 The reason given was that this was to comply with the Environment Bill.

The Council proudly issued a press statement on their MySefton website on 3rd September 2020 stating that:

“The new bins will be procured through a competitive process for delivery in February and March next year. Separate glass recycling collections would start in March and April.”

We understand the cost of the bins was estimated at over £1m.

March has almost ended and we have heard nothing further from the Council about their plans to streamline the recycling process. There has been no consultation with residents about their ability to accommodate these new bins alongside their existing grey, brown and green bins.