Why Formby Frag's grapes of wrath are withering on the vine 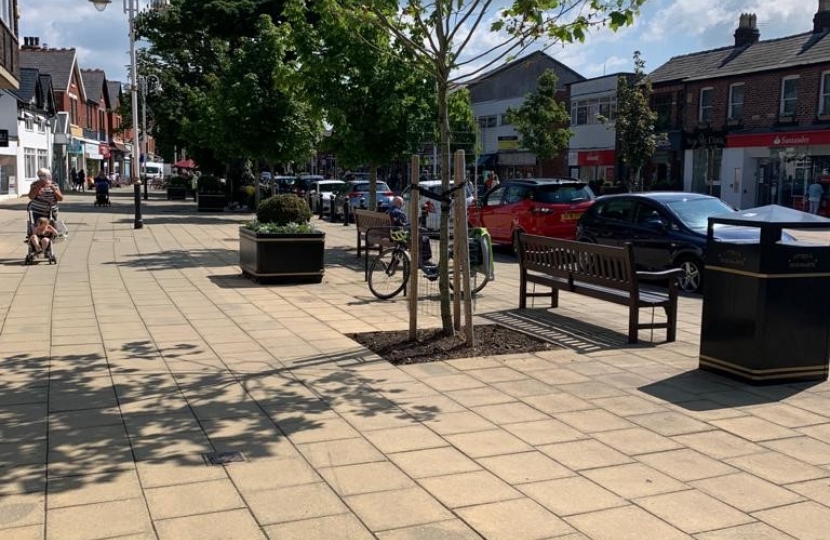 FORMBY Parish Council, once an effective first-rung of local government in the area run by Conservatives, but subsequently hijacked by a group of allegedly self-professed non-political opportunists, now largely finds itself in a state of inertia.

Relations between the majority Formby Residents’ Action Group (Frag) and Sefton Council officers are to say the least tortuous. One gets the feeling that so many communications just end up in the pending tray.

A mere example - an enquiry made at least twice over several months concerning the soft-power washing of village pavements - has not even had the courtesy of a reply from Sefton which is the statutory highways authority. There are many other such instances.

The composition of the parish council - 11 Frag, one Labour (a voice crying in the wilderness) and three Conservatives - means that it is the Conservatives whose main task is to hold Frag to account. Hopefully, when sufficient media coverage is restored (particularly the door deliveries of The Champion) this will be of increasing value in informing residents of the ineffectiveness of the present parish council on so many issues.

One thing is certain: Frag are in decline having passed their sell-by date. They lost a seat in Ravenmeols Ward at the May elections for Sefton MBC. And their lack of purpose and momentum is now exposed at parish council level, where they are nicknamed by many locals as the Formby Residents' In-Action Group.

Not least because their initial aims of preserving greenbelt and stopping fracking for shale gas - have been superseded by Conservative initiatives: ie the Conservatives have always put the protection of local greenbelt among their priorities, and it was a Conservative minister who signed the moratorium on fracking.

Therefore, not only in principle, but in fact, Frag are now (like Ukip) past-purpose and a hindrance to progress within the Formby area. Meantime, it should be noted that their councillors - who claim to be “above” politics - are, in truth, registered as a political group in order to take part in elections.

You couldn’t make it up if you tried… but people can make things change in subsequent trips to the polling booth. For the present, enough to realise, and to increase public awareness, that Frag are withering on the vine.