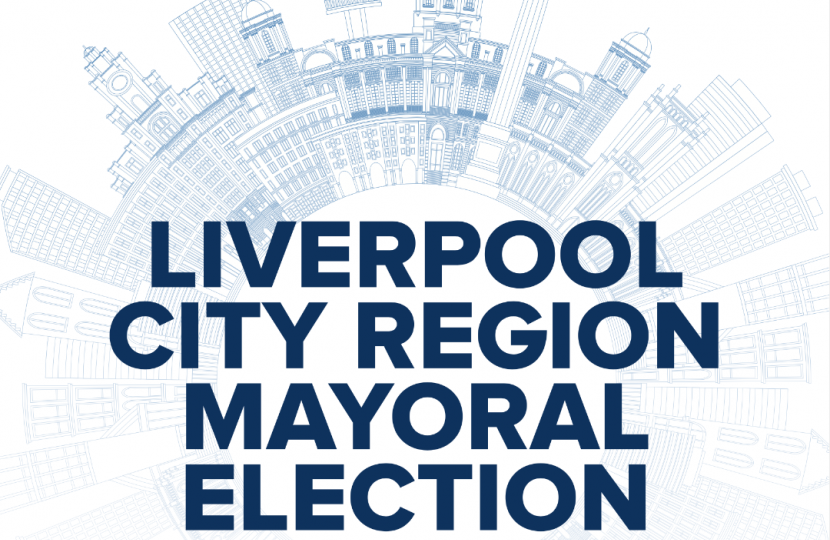 Sefton Central Conservatives are pleased to see that that the Metro Mayor has set up an independent Town Centre Commission aimed at creating a vision for 17 town centres to ensure their “prosperous and sustainable long-term future”.

The Commission's Chair says, “For too long, town centres have been on the edge of the debate about the North’s economy, now is the time to listen to our communities and businesses and work with them to build a better future in the places that matter to them.”

However, this apparently does not apply to town centres such as Crosby, Maghull or Formby as Sefton Council have identified only Southport and Bootle amongst the 17 centres to be considered.

Wirral Council, by contrast, has arranged that 6 of its town centres will form part of the study.

It is quite clear that Sefton Council have abandoned Crosby and the other Sefton Central town centres and, even when an opportunity arises such as the Metro Mayor's Town Centre Commission, thay have not put forward these important local centres for review and consultation with the local communities.

Sefton Council have no regard for the Crosby residents and businesses. There has been no consultation and the much heralded regeneration has shown that several of the businesses who opened premises have become unsustainable.

A Conservative administration in Sefton would unleash the potential of the community and businesses in Crosby by listening to their ideas and working in partnership with a range of agencies for better use of the land and buildings in Crosby Village. We would encourage the NHS to construct a much-needed health and community centre and with housing providers to build affordable homes in the Village, to avoid building on greenfield sites in the flood plain.

The 2020 Liverpool City Regional Mayoral Election will take place on Thursday 7th May, together with Borough and Police & Crime Commissioner Elections. The Conservative party will be selecting their candidate on the 11th March 2020.