Why our heritage remains a fountain of knowledge 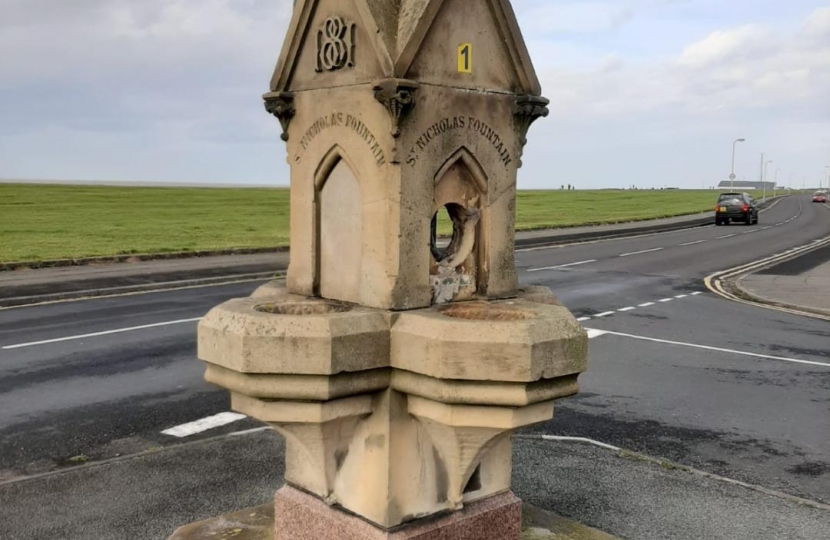 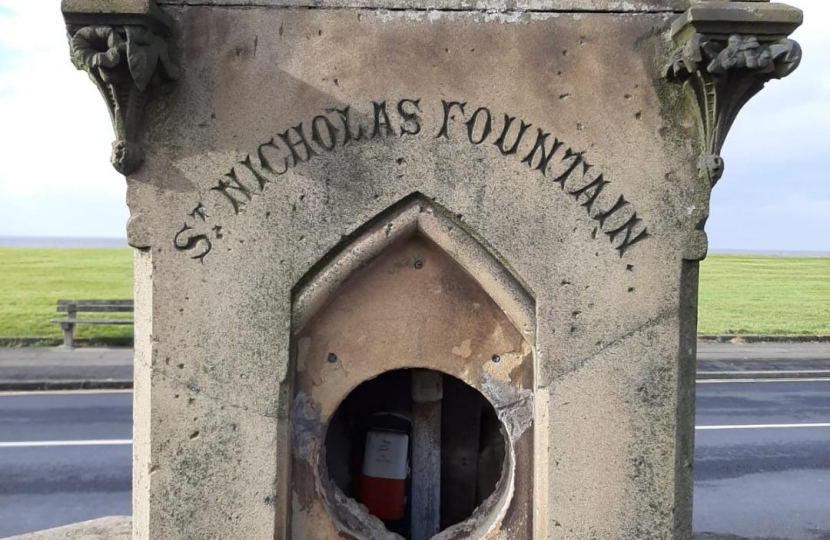 BLUNDELLSANDS and Crosby have a long association with the third century Greek bishop, St Nicholas, the gift-giving mystic who became the model for Santa Claus, not least because he is also the patron saint of sailors.

Thus a community which still proudly looks to the sea first established St Nicholas C of E primary school in 1855, followed by a noble new parish church in 1874. But there is also a miniature gem that bears the saint’s name.

Since December 1996, the Saint Nicholas Fountain, in The Serpentine, has been a grade 2 listed ‘building’ (number 1257334 to be precise) which has sadly again fallen into disrepair, despite some later Lottery-assisted refurbishment.

The drinking fountain originally dates from 1881. It is constructed in semi-Gothic style from Ashlar stone on a polished granite base bearing a biblical inscription, but alas, no longer bearing its surmounted orb-shaped lamp.

To give some context to its presence in the community, the fountain was constructed 33 years after the opening of Blundellsands and Crosby railway station, and just three years after the main building of Merchant Taylors’ Boys’ School.

Crosby Conservatives would now like to see the little fountain - just as much a landmark in our midst - especially to anyone undertaking a coastal walk or visiting the Iron Men - fully restored.

Efforts are to be made to secure further public funding. Private contributions would also be welcomed.