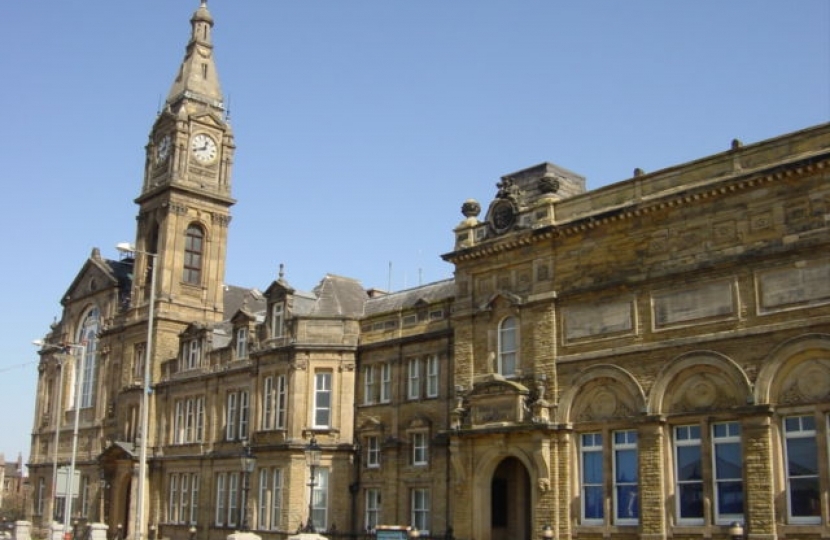 Blundellsands Ward residents provide £7 million to Sefton Council each year for Council Services but we are not consulted about how it is spent. Labour Ward Councillors do not know what is happening and refer residents to Council Officers for further information. Requests for information are ignored.

Opportunities to question decision making were abolished 3 years ago, when Area Committee meetings were stopped. There are no other means of effective communication with residents. Sefton’s Chef Executive is assisted by at least 5 Executive Directors, whose salaries total over £1 million, and 10, Heads of service,. Minutes of Council meetings show that there have been weak arrangements for the management of risks. Little attention has been given to transparency and consultation, thus placing increased pressure on the financial viability of the authority.

Who is spending the money we contribute? Decisions are made by eight Cabinet members (all Labour) the majority of whom have no interest in Crosby. Even The Scrutiny Committee consists of Labour Councillors.

We only ever hear from Labour Councillors when they need votes .Unless there is a more effective overview and scrutiny the implications for local governance failure are even more significant for the local electorate.