Brownfield sites in the Sefton Borough 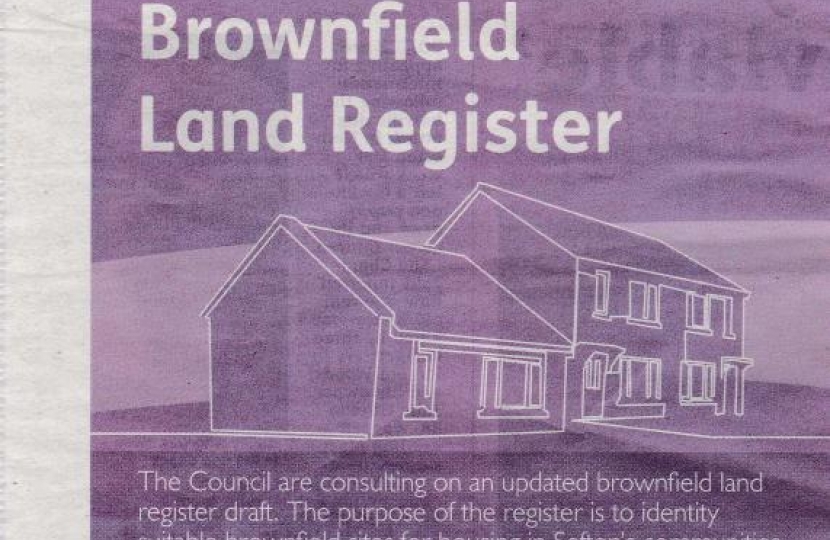 It is apparent that there are numerous brownfield sites across the Borough which would offer suitable locations for housing, rather than building on greenfield agricultural land. It is also concerning that several of these brownfield sites are in council ownership but no attempts have been made to promote them for house building and they are omitted from the Council's own brownfield register.

Labour ran Sefton Council could get a more up-to-date record of brownfield sites if it examined its own Land & Asset Register and identified the number of sites shown in that document as vacant. This includes further vacant school sites including: St.John Stone in Ainsdale, St.Raymonds in Netherton and Holy Trinity in Formby, plus numerous vacant public convenience sites with adjacent land across the Borough.

The Council has produced numerous documents but has not understood how they inter-relate.In short, the Council does not seem to know what it owns, how best to use the assets it has or how to market its redundant land and buildings.

Speaking this week Conservative campaigner for Blundellsands ward Martyn Barber said "Bootle Strand is a classic example,the Labour Council bought the site for £32m (whilst totally neglecting the Towns of Crosby, Maghull, Formby & Southport) but has not told residents, traders or interested parties what it intends to do with the centre. Sefton Labour Council is failing the community in the effective management of its land and buildings"