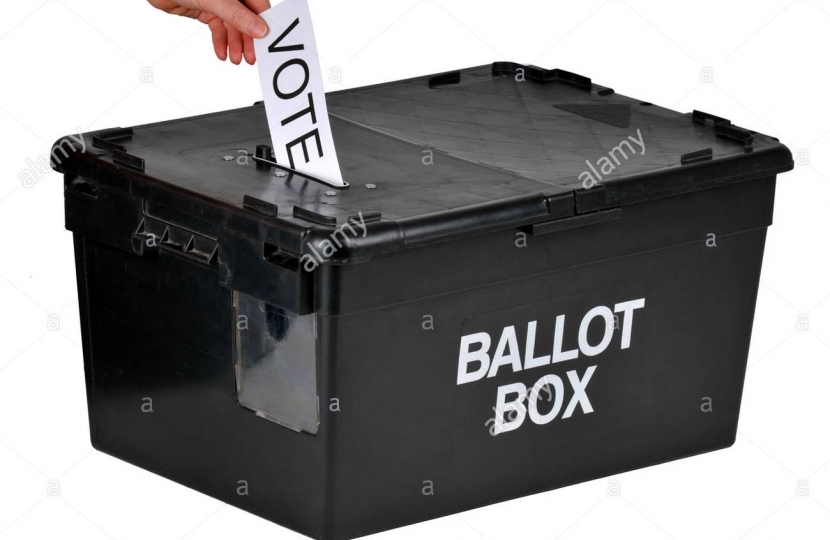 Local Government elections will be held in all 22 wards of Sefton in 2021 following the postponement of the 2020 Elections. The elections will be combined with Police and Crime Commissioners Elections (PCC) for Merseyside and the Liverpool City Region Combined Authority Mayoral Elections (CAM). The Returning Officer for Liverpool City Council will also act as the Returning Officer for the PCC and CAM elections, and as such he will direct us on how to run these elections, which will have some impact on the local elections. Liverpool City Council will also run their City Mayor election on the same day.

The Conservative party will be announcing details about all candidates in due course.