CARNEGIE LIBRARY AND THE BOROUGH OF CULTURE 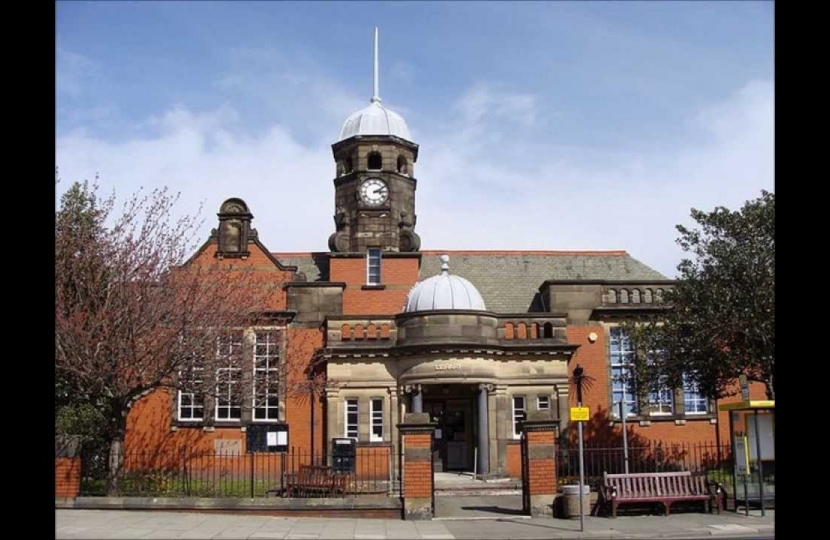 During the time the building has laid empty, the Council has carried out negligible maintenance with the result that the historic Grade II Listed Building has deteriorated. Rainwater has been allowed to cascade through the blocked guttering onto the bookcases, plasterwork and woodblock floors and there are now outbreaks of rot and decay throughout the building.

The Council has made 3 unsuccessful attempts to find a suitable tenant, beginning with the Friends of Carnegie Library, followed by Regenerus and then a private-sector business consortium.

In July 2019 the Council launched another attempt to find a tenant by inviting “expressions of interest” from any organisation or individual who had previously enquired about the building. This was not a publicly advertised tender but a low-key invitation giving limited time for selected interested parties to respond.

The Council has since had to pay for a building condition survey and a structural survey. Building repairs were identified costing around £0.3m plus structural repair costs and replacement of heating and electrical components which have not been disclosed. The Council has no intention of contributing to these repairs, which have been brought about entirely through their own neglect.

Tenders were received by the Council from prospective tenants on 1st November 2019. However, over 3 months later, the Council has still not informed the public whether they have signed a lease with anyone and, if so, for what purpose this important building will be used.

Martyn Barber Conservative candidate for Blundellsands Ward at the Local Elections this May said "The local Labour Councillors have distanced themselves from the process. The Council’s Conservation Officers are focusing all their attention on Southport whilst failing to safeguard our historic buildings in Crosby. It is therefore ironic that Sefton Council is attempting to show the rest of Merseyside that they are committed to being the Borough of Culture whilst allowing a Listed Building, under their ownership, to fall into decay"

A Conservative Council would unleash the potential of this important historic building by working with the local community to maintain this asset, and to secure funding for its restoration and ongoing management.