Sefton’s quality of services going down the drain under Labour 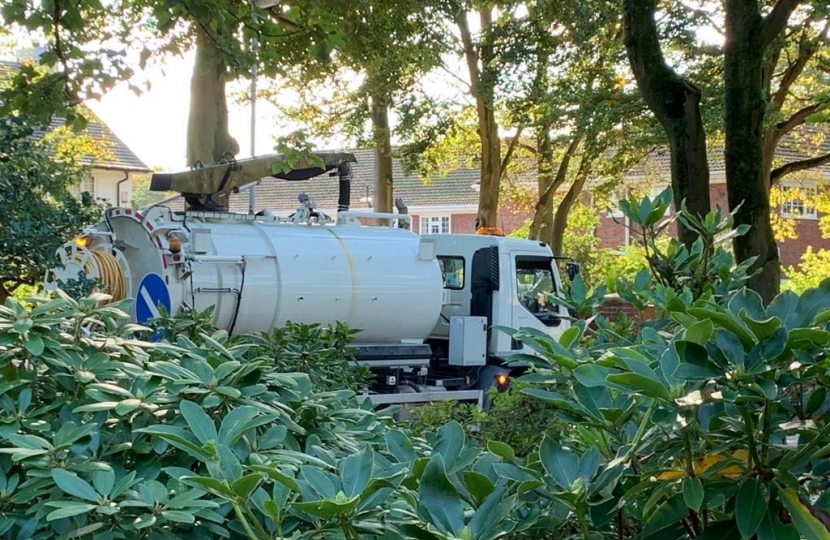 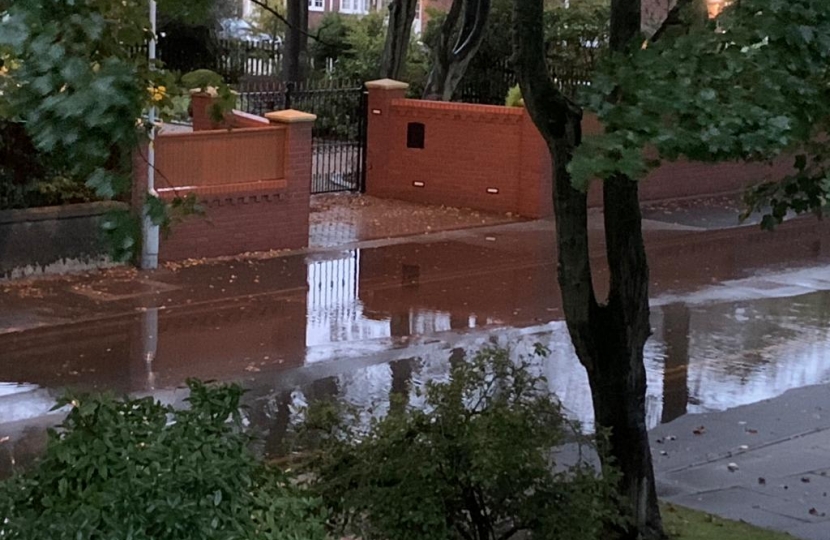 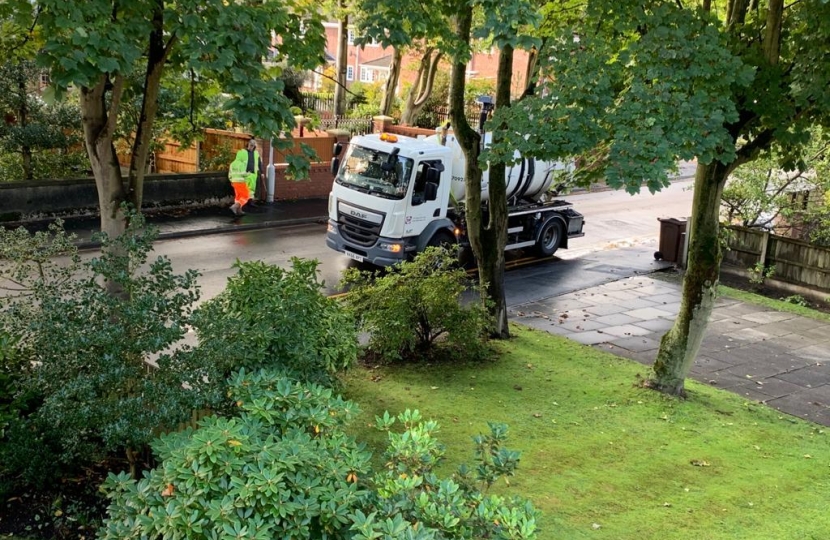 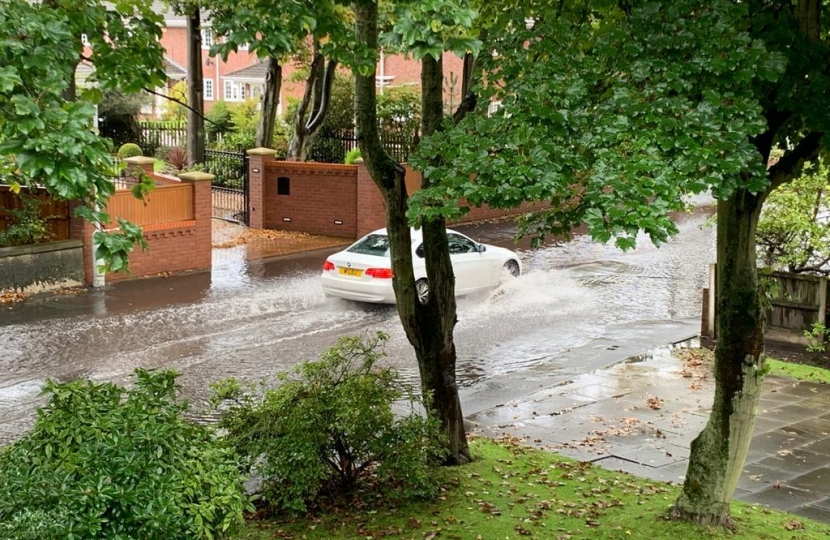 These days, with global warming, it not only rains, it often pours. And when that happens, Sefton’s appalling standards of drain cleaning and maintenance are laid bare, with flooded roads and pavements throughout the borough.

One of the worst affected areas is Formby, where ever more run-off water is being diverted by excessive house building. The problem is exacerbated by the fact that the town’s ‘natural’ drainage flow is INLAND, west to east, and not, as many assume, east to west, towards the sea.

All this leads to an increasing flooding problem. Prior to cases during the past week, the last major incident was only nine months ago, during Storm Ciara in February.

Conservative Denise Dutton, Sefton MBC councillor for Harington Ward, Formby, where regular flood problems now occur in Victoria Road and Chapel Lane, was among those dealing with a deluge of complaints from residents about the unsatisfactory council response. She immediately spoke directly with Sefton’s chief executive officer, Dwayne Johnson, about road gutter cleaning rotas, and within a matter of hours, the ‘gulper’ lorries had arrived.

Yet further proof of Conservatives delivering the results Sefton’s Labour rulers fail to do.

The road clearing teams found the three main causes of blockages to be sand, leaves, and debris from past road surfacing work. Michael Coles, acting Chair of Harington Ward Conservatives, said: “It goes to show that problems can be solved by action and determination, all we ask now is that drainage maintenance, which has been getting worse for a number of years, is restored to the standard we rightly expect.”