UNEMPLOYMENT DOWN NEARLY 30% ACROSS MERSEYSIDE AS NUMBER IN WORK IN NORTH WEST IS UP 81,000 ON THE YEAR 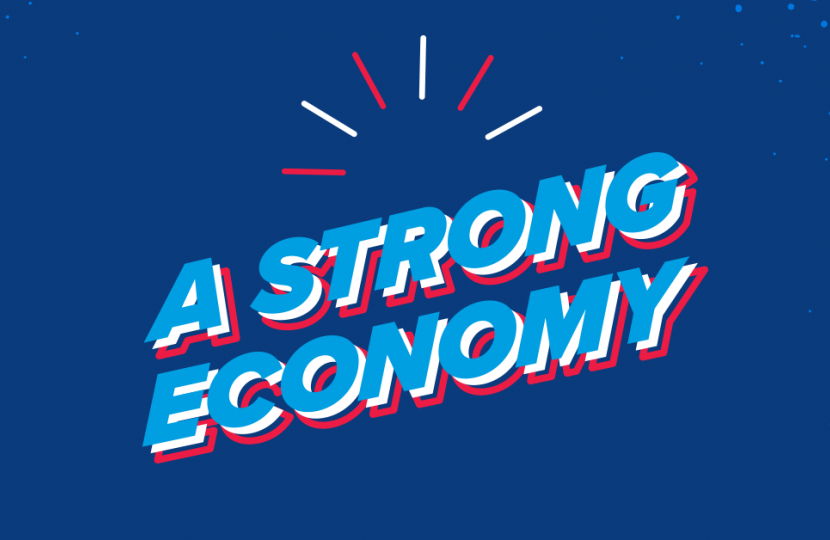 UNEMPLOYMENT DOWN NEARLY 30 PER CENT ACROSS MERSEYSIDE AS NUMBER IN WORK IN NORTH WEST IS UP 81,000 ON THE YEAR

UNEMPLOYMENT is down nearly 30 per cent across the whole of Merseyside since 2010 with the number of people in work in the north west up 81,000 on the year.

The figures released today show that wages have risen at their fastest pace in over a decade as the unemployment rate is at its lowest since 1975, at 3.9 per cent.

In every constituency across Merseyside the number of people who are claiming key out-of-work benefits has fallen since 2010.

The figures were welcomed by Martyn Barber, the new Chair of Sefton Central Conservative Association and Conservative Party candidate for Blundellsands ward in the upcoming local elections.

He said: “This is great news for Merseyside as a whole, both for residents and the economy in our region as unemployment has fallen by nearly 30%. The news is even better in Sefton Central with the claimant count dropping by a huge 45% between May 2010 and March 2019.”

“These figures also show our balanced approach to the economy is working. With local elections soon approaching, it is the Conservatives who have a proven record of delivering for people up and down the country.

“There are more people in work than ever before in Merseyside, and the Conservatives will continue to help people build a better future for themselves and their families.

“Labour don’t know how to handle the economy and would hurt the people they claim they want to help, just like last time.”

With employment in the UK at a record high – including a record number of women in work and a record number of full-time jobs –more people than ever before have the economic independence that a job brings and can reach their full potential.

Behind every employment number is a person and a family whose self-esteem, mental wellbeing, economic circumstances and life chances are all vastly improved by being in the workplace.